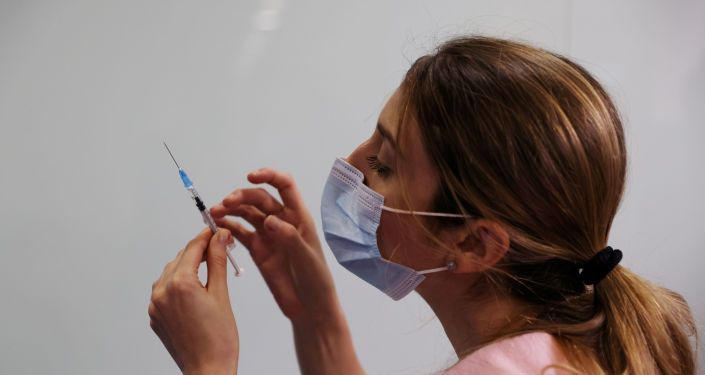 The news outlet stressed that Israel already vaccinated about one-third of its population that allowed scientists to carry out the research on the efficacy of the Pfizer/BioNTech vaccine, which covered roughly 1.7 million inoculated people.

The news outlet added that the results of the research were not officially published yet, that was why Pfizer and BioNTech did not comment on the fresh data on their vaccine.

Israel began its mass vaccination campaign on 20 December. To date, nearly half of the country’s 9.3-million population has received at least one shot of the Pfizer coronavirus vaccine. The country has confirmed 744,513 COVID-19 cases, with 5,526 deaths, according to John Hopkins University.

Andrew Brown Was Murdered With ‘Kill Shot to Back of Head’, Autopsy Reveals