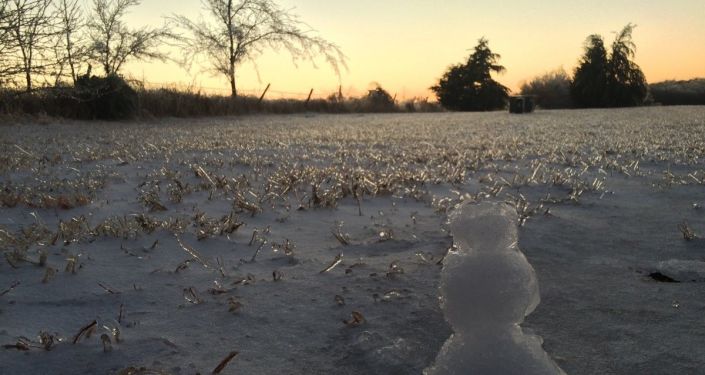 Sand and dust particles from the Sahara Desert are expected to affect Europe on Sunday, including the Russian city of Saint Petersburg, according to forecast by the EU’s Copernicus Earth Observation Programme published on 20 February.

A substantial amount of the Saharan dust will sweep through the northern part of Europe, with most of it blanketing Spain and southern France, according to the forecast.

“What we can predict with our forecasts, however, is that the plumes will likely reach from Southern Europe up to Scandinavia and significantly affect air quality in Spain, France and possibly the UK and Benelux countries. The high concentrations of dust can have health impacts on the respiratory systems of all people in the affected regions and add to particulate matter air pollution from local sources”, Senior Scientist at the Copernicus Atmosphere Monitoring Service Mark Parrington said in a statement.

At the beginning of February, a major influx of dust and sand that was brought by wind from the Sahara Desert turned the sky over parts of Southern Europe orange, causing a massive air pollution spike.

Meteorologists explained later that the effect was caused by a major storm in Morocco that swept through the north-eastern part of the country at a speed of around 100 km per hour, blowing out clouds of sand and carrying them north.