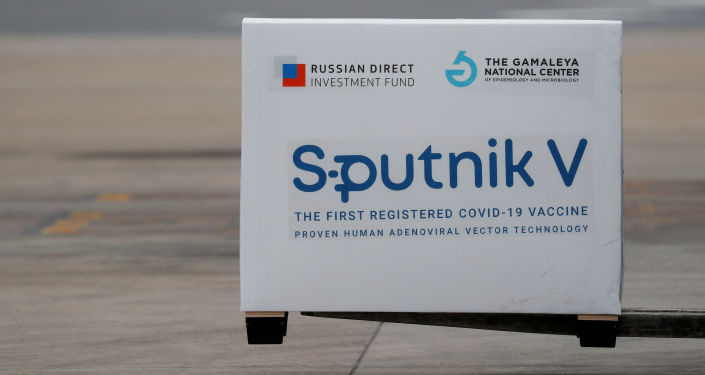 “Austria has some of the best companies in the world for the production of pharmaceuticals. We are already in negotiations with several Austrian companies. We would like to have a partnership with Austria for the production and, among other things, for the export of this vaccine from Austria to other countries”, he said on the air of Austrian broadcaster Ö1.

Dmitriev did not indicate with which Austrian firms the negotiations were underway.

“Politicians in these countries say that people should have a right to choose a vaccine,” Dmitriev said adding that politics is not involved in the vaccine in any manner.

The Russian vaccine, developed by the Gamaleya Epidemiology and Microbiology Centre and registered by the Russian Ministry of Health on 11 August, was the world’s first registered vaccine against the coronavirus.

In February, peer-reviewed medical journal The Lancet published an interim analysis from Phase III clinical trial of the Russian vaccine, showing its 91.6-percent efficacy against symptomatic COVID-19. The vaccine has already been approved in 30 countries, including Belarus, Serbia, Hungary, San Marino, Argentina, Bolivia, Mexico, Nicaragua, Algeria, Lebanon and the United Arab Emirates, among others.

‘A Bunch of People Will Probably Die’ at Onset of Mars Colonisation, Musk Cautions