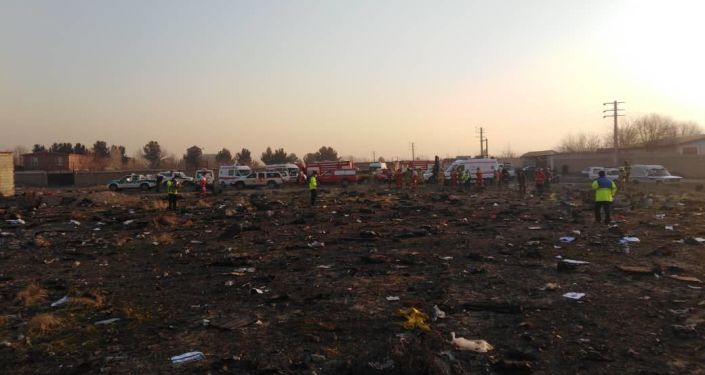 According to the statement posted on the organisation’s website, the court will proceed with the hearings after all preparations are over.

Ukrainian International Airlines flight PS752 was brought down shortly after it took off from Tehran on 8 January 2020. All 176 people aboard the Boeing were killed. Passengers included citizens of Iran, Ukraine, Canada, the UK, Germany, Sweden, and Afghanistan.

On 11 January, the Revolutionary Guards stated that the Ukrainian Boeing was shot down by accident as the plane approached an Iranian military facility and was mistaken for an “enemy target”, an American cruise missile. Tehran claimed that at that time the country’s air defense systems were on high alert because of an expected attack from the United States.

According to the crash report by the Iranian Civil Aviation Organisation, revealed later in January by the Iranian authorities, the plane was shot down by two short-range surface-to-air missiles from the TOR-M1 air defence system. After being hit by the missiles, the Boeing rapidly lost altitude, collided with an “obstacle” in an amusement park, and fell to the ground. After that, the liner skipped through a football field, completely collapsed and caught on fire.