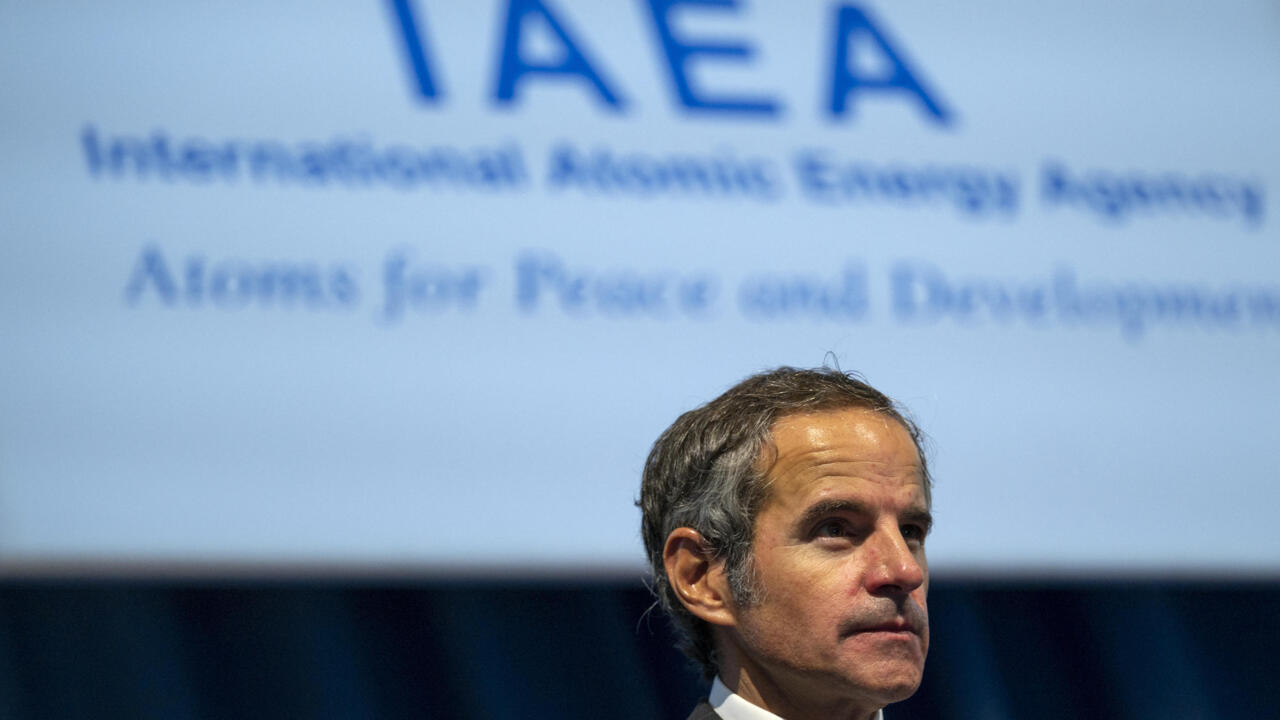 Iran believes U.S. sanctions will soon be lifted despite continued “diplomatic wrangling” over reviving the nuclear deal, a government spokesman said on Saturday, signalling Tehran’s desire to end the impasse while not offering a new position.

Iran and the United States have been at odds over who should take the first step to revive the 2015 accord. Iran insists that the United States must first lift former President Donald Trump’s sanctions while Washington says Tehran must first return to compliance with the deal.

The White House said on Friday that the United States plans to take no additional actions in response to pressure from Iran before potential talks with Tehran and major powers about returning to the deal.

However, government spokesman Ali Rabiei was quoted as saying by the official IRNA news agency on Saturday:

“We predict with confidence that diplomatic initiatives will result in a favourable outcome despite the diplomatic wrangling, which are a natural prelude to the return of the parties to their commitments, including the lifting of all sanctions in the near future.”

Under the deal with major powers, Iran accepted curbs to its nuclear programme in return for the lifting of international sanctions. Washington reimposed sanctions after Trump quit the deal in 2018, and Iran responded by violating some of the deal’s nuclear limits.

Adding to pressure for a resolution to the impasse, a law passed by the hardline parliament obliges Tehran on Feb. 23 to limit the sweeping access given to U.N. inspectors under the deal.

The head of the International Atomic Energy Agency, Rafael Grossi, arrived in Tehran on Saturday on a scheduled visit, Iran’s envoy to the agency, Kazem Gharibabadi, said on Twitter.

Grossi is due to discuss ways to work with Iran in light of the possibility of scaling back cooperation.

Rabiei said the law “does not go against our commitment” to the agreement, nor is it “an obstacle to our appropriate response to American actions”.

An Alliance of Autocracies? China Wants to Lead a New World Order.

Did a nurse in France really punch a Covid-19 patient on oxygen?