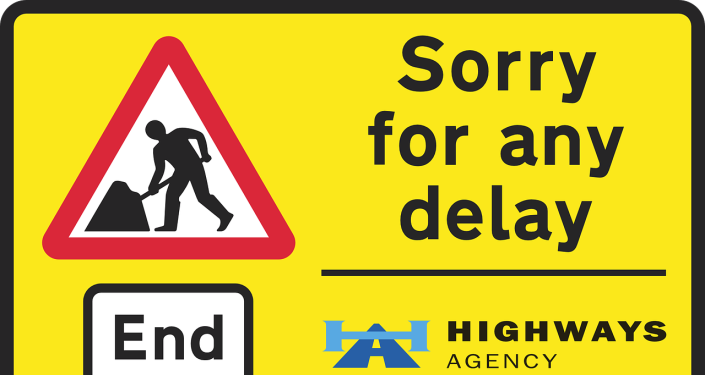 The news outlet cited workers at the property as saying that the collapse was caused by a rusted-out culvert.

According to a reporter with WSOC-TV, Dave Faherty, the broadcaster contacted the North Carolina Department of Transport about the situation. The bureau is expected to clarify when the repair works will begin and who will be performing them later in the day.

Lady Gaga’s Stolen Bulldogs Found by a Good Samaritan, Who Recognised Them From News, Reports Say