At least one killed in shooting at Myanmar anti-coup protest 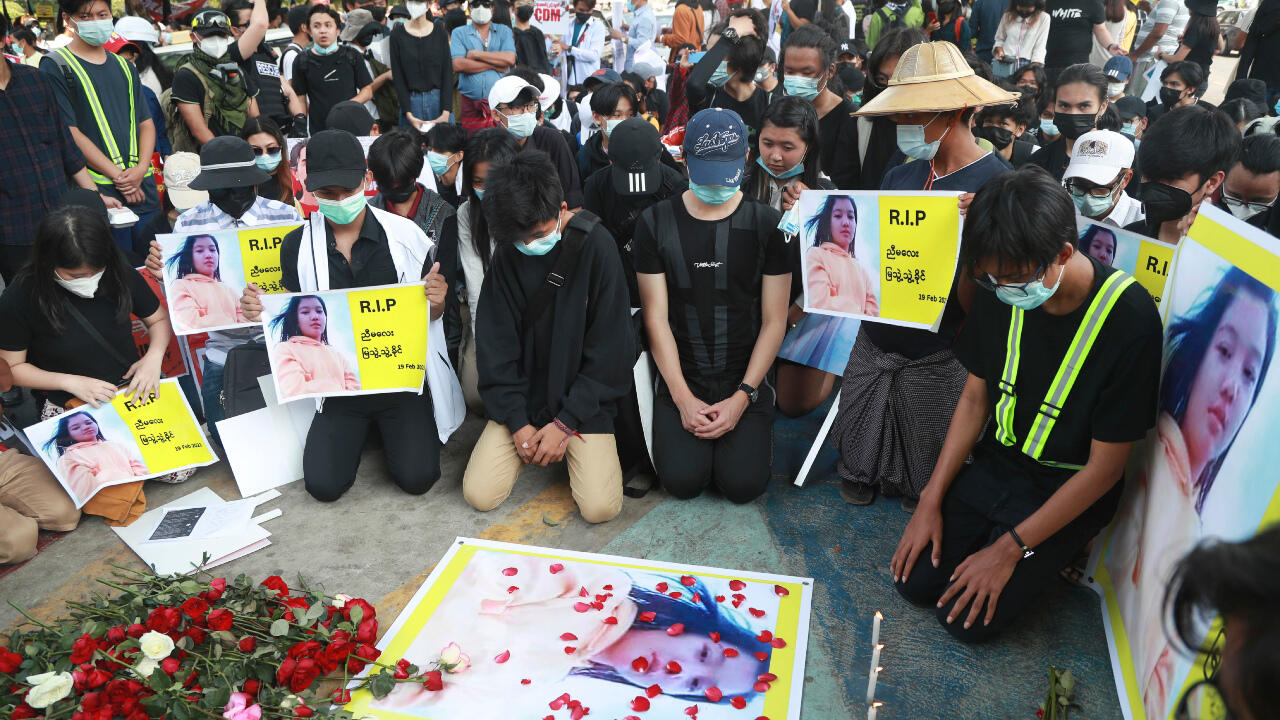 A police raid on a shipyard in Myanmar’s second-largest city turned violent on Saturday when authorities fired live rounds at protesters gathering to stop arrests, according to doctors and AFP reporters on the ground.

Six people suffered gunshot wounds, a medical worker told AFP, as doctors at the scene confirmed the use of live rounds.

Much of the country has been in uproar since the military deposed civilian leader Aung San Suu Kyi in a coup on February 1, with hundreds of thousands of demonstrators taking to the streets to protest against the junta.

Authorities have arrested hundreds of people since the putsch, many of them civil servants who had been boycotting work as part of a civil disobedience campaign.

On Saturday, hundreds of police gathered at Yadanarbon shipyard in Mandalay, on the Irrawaddy river.

Their presence sparked fears among nearby residents that authorities would try to arrest workers for taking part in the anti-coup movement.

Banging pots and pans in what has become a signature gesture of defiance, protesters started yelling at the police to leave.

One woman received a head wound and emergency workers quickly administered first aid to her.

A Facebook video streamed live by a resident on the scene appeared to carry non-stop sounds of gunshots.

“They are shooting cruelly,” said the resident, who appeared to be taking shelter on a nearby construction site.

“We have to find a safer place.”

An AFP reporter on the ground heard multiple gunshots.

Since the nationwide protests started two weeks ago, authorities in some cities have deployed tear gas, water cannon and rubber bullets against demonstrators.

There have been isolated incidents of live rounds in the capital Naypyidaw.

An anti-coup protester who was shot in the head during a February 9 demonstration in Naypyidaw died on Friday.