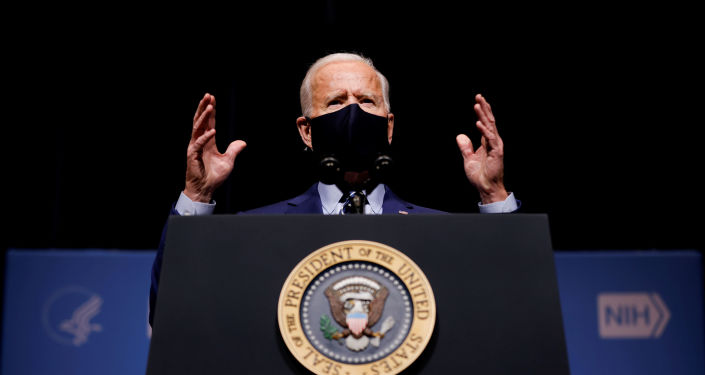 The US has re-entered the Paris Climate Accord — just months after former president Donald Trump pulled out of the 2015 pact.

Washington formally re-joined the agreement on Friday in line with one of the many executive orders signed by new President Joe Biden on his first day in office last month.

Biden’s special climate change envoy John Kerry and Secretary of State Antony Blinken took to Twitter to hail the return to the accord, signed when Biden was vice-president to Barack Obama.

​The move is the latest in a series of reversals of Trump administration policies that are coming to define Biden’s presidency.

Trump announced the US withdrawal from the accord in June 2017, in line with his 2016 election campaign pledges, saying it put the country “at a permanent disadvantage”. But it was not until November 2019 that his administration gave a formal one-year’s notice of its intention to leave, which came into force on November 4 2020 — the day after election day.

In September last year, Biden blamed Trump for wildfires that broke out on the US west coast, calling the then-president a “climate arsonist”.