US Not Issuing Any Invitations for Russia to Join G7, White House Says 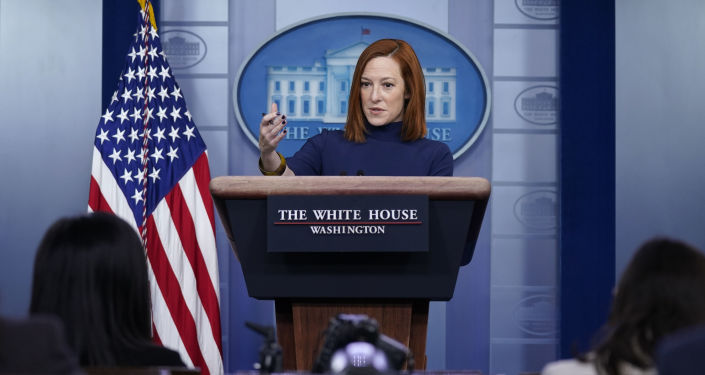 Psaki added that any invitation would have to be done in partnership with the G7 partners.

In August 2020, then-President Donald Trump said he would consider inviting Russian President Vladimir Putin to the G7 meeting. The United States was scheduled to host the G7 meeting last year, but the gathering was postponed due to the coronavirus pandemic.

Moscow said in July last year that does not actually seek being a member of the group.

“Russia does not seek joining the G7, moreover, we have repeatedly said we are absolutely satisfied with the efficiency of the G20 format, which, we believe, better meets the modern economic realia, taking into consideration the global centres of the economic development”, Kremlin spokesman Dmitry Peskov said.

Russia joined the Group of Seven in 1998, making it G8 until 2014 when other member countries gathered in Brussels instead of Sochi due to disagreements with Moscow over the Ukrainian crisis and Crimea reunification. In 2019, French President Emmanuel Macron proposed inviting Russia to the 2020 G7 summit in the United States.