Source: Mets add Walker to back of rotation 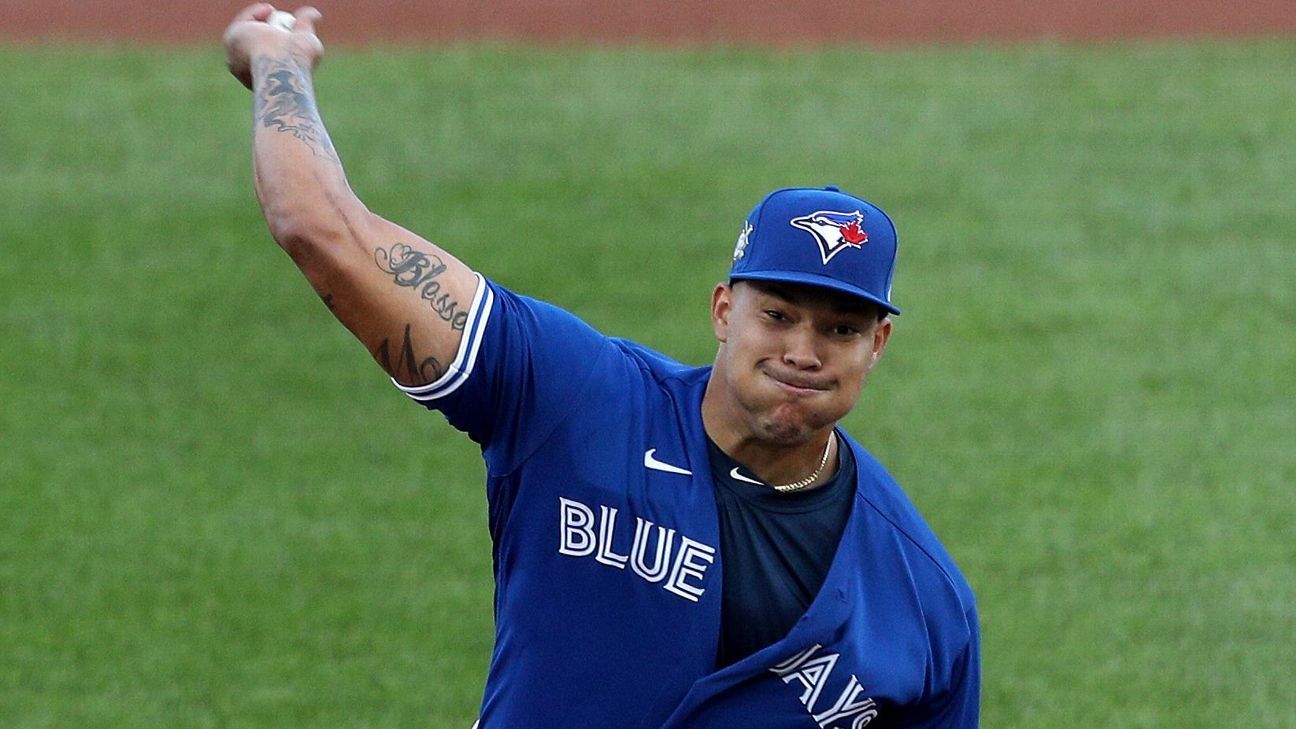 The New York Mets have reached a two-year deal with free-agent starting pitcher Taijuan Walker that is worth $20 million guaranteed, a source confirmed to ESPN on Friday.

The deal, which is pending a physical, also includes a third-year player option, a source confirmed to ESPN.

With the Mets, he will compete to join the back end of a starting rotation that includes Jacob deGrom, Carlos Carrasco, Marcus Stroman and David Peterson.

Walker has a career record of 35-34 with a 3.84 ERA in eight major league seasons. He made just one appearance in 2019 with the Arizona Diamondbacks after recovering from Tommy John surgery, which he had after making three starts in 2018.

Walker’s deal with the Mets was first reported by SNY.