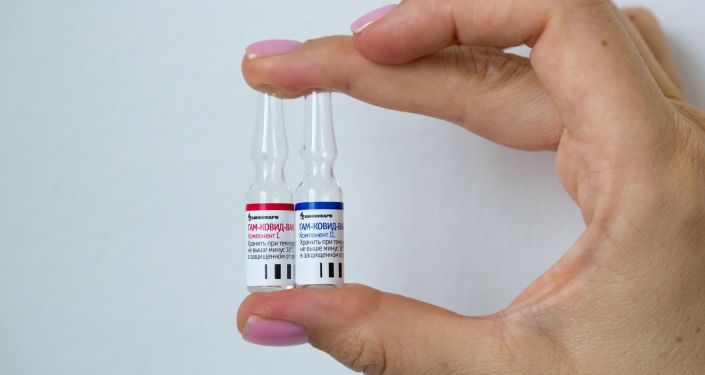 “Partial deliveries of Russia’s Sputnik V vaccine to the African Union may start in May, but the major part will begin in June 2021,” RDIF CEO Kirill Dmitriev said.

Earlier in the day, the Africa Medical Supplies Platform announced it had received from Russia a proposal to supply 300 million doses of the vaccine.

Earlier this year, Algeria became the first African nation to register the vaccine.

Sputnik V, developed by the Gamaleya Research Institute of Epidemiology and Microbiology, was registered by the Russian Health Ministry on 11 August, becoming the first registered vaccine against COVID-19 in the world. According to the trial results, the vaccine shows over 90 percent efficiency, and is expected to provide two years of immunity against the virus.