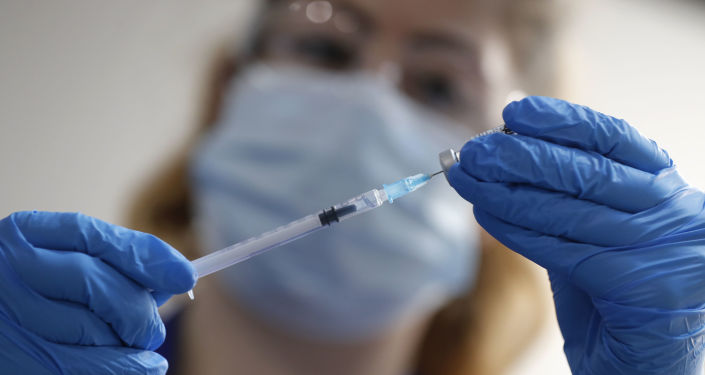 Two Florida women, aged 34 and 44, put on bonnets, gloves and glasses to look like “grannies”, in a bid to seem older and thus pass as eligible for COVID-19 vaccination, local media outlet WFTV, an ABC-affiliated TV station in Orlando, reported.

The duo, who were later turned over to police, appeared to have valid vaccine cards after getting the first doses of the vaccine regimen, but were ultimately denied the second one as soon as the ruse was uncovered.

“I don’t know how they escaped [detection] for the first time, but they came with the gloves, the glasses, the whole thing, and they are probably in their 20s”, the Orange County health officer Dr Raul Pino was quoted as saying before their real age was identified.

Officers said they were asked to issue trespass warnings and no other action was taken.

Florida, where vaccines are currently in high demand due to a lag in shipments because of weather conditions, has vaccinated about 42 percent of its more than 4.4 million people above 65, according to the state.

Health care workers and people with some underlying conditions are also eligible for the shots, while the vaccination is still inaccessible to the general public.

‘BJP Running the Nation for Power’: Ex-Indian State Chief Says Days After Being Released From Jail