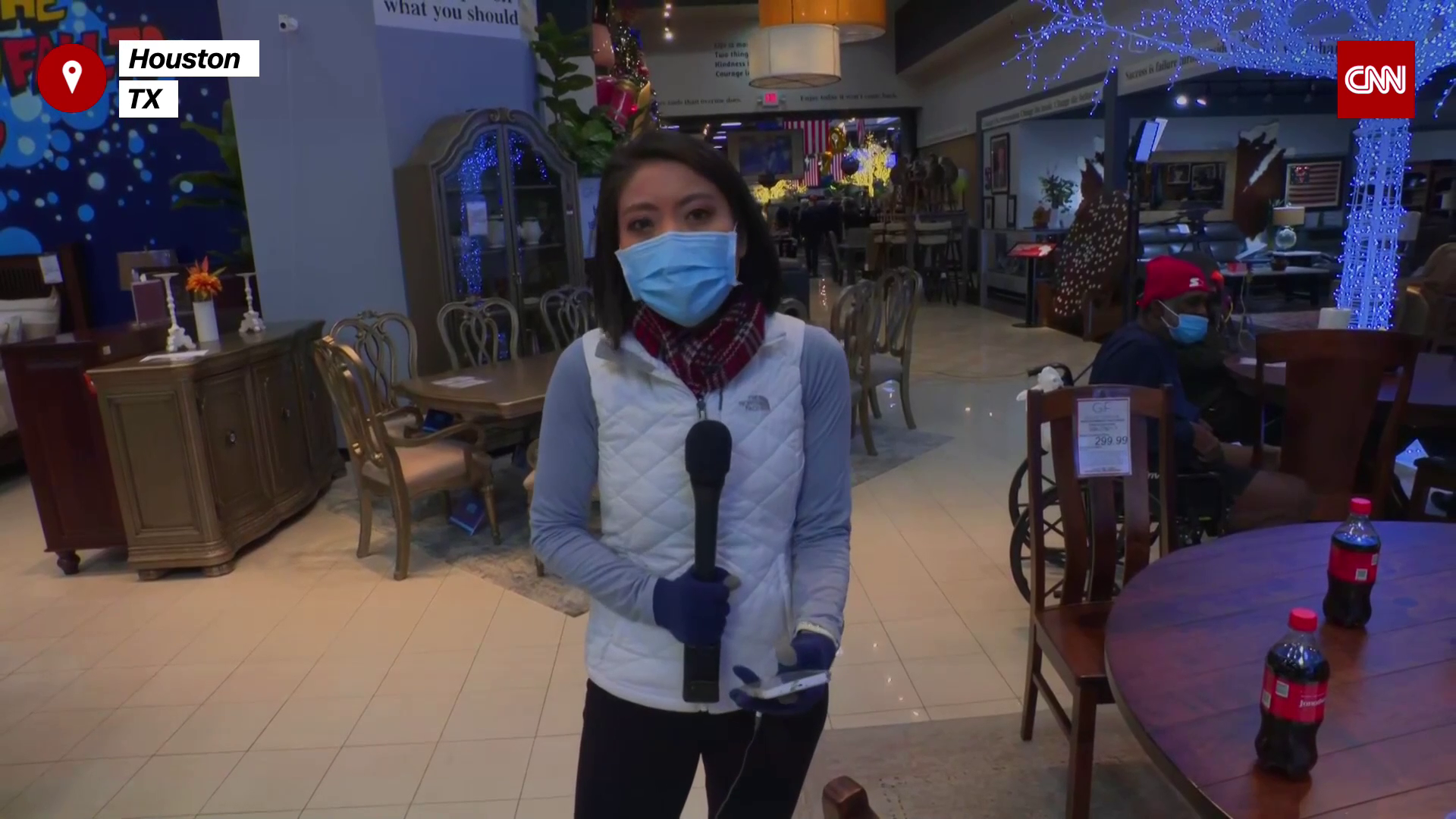 Bill Magness, president and CEO of ERCOT, the Electric Reliability Council of Texas, defended the actions of the nonprofit corporation that manages most of the state’s power grid after more than four million Texans lost power during a devastating winter storm.

“I think we’re going to have to look at this very carefully and understand how we can manage the events better as an entire industry. So not a success, but there were worse outcomes — as bad as these were — that we needed to step in and prevent,” Magness told CNN’s Alisyn Camerota.

ERCOT officials said that the power grid was “seconds or minutes” away from catastrophic failure and a complete blackout if not for rolling outages implemented early in the week.

ERCOT said five days before the storm it was ready for the incoming storm, Texas Gov. Greg Abbott said in a news conference yesterday, and it “failed on each of these measures that they said they had undertaken.” Abbott also said he takes responsibility for ERCOT’s status and vowed reforms, issuing an executive order to investigate ERCOT.

“We’re more the traffic cop or air traffic control on the system. So we were warning that we were seeing these conditions coming. And we knew that we may have to implement the rotating outages that ended up coming,” Magness said.

He claimed that joining other power grids instead of being independent would not have helped Texas in this storm.

“Our neighbors, who power could have come in from, were having similar problems to us,” Magness said.

But while the storm has caused serious outages in Louisiana, Mississippi and Kentucky, the outages were most severe in Texas.

“We had to take actions to restore stability to the system. And those actions are obviously going to be reviewed and examined very closely by us, by everyone else,” he said, deferring to policymakers to implement any changes going forward.

When can kids get vaccinated? Your questions, answered