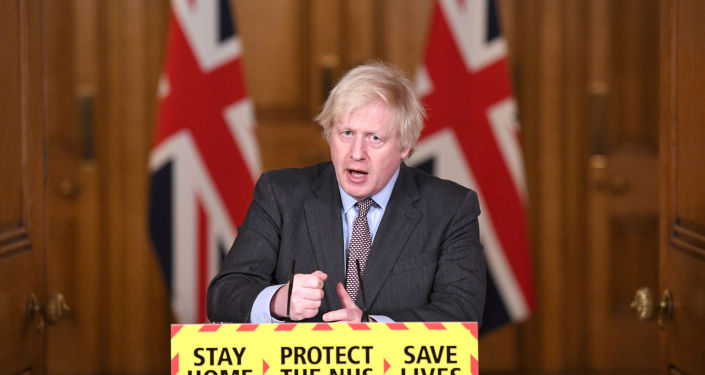 Britain has ordered 400 million doses of various vaccines and has been criticised in some quarters for buying up too much and depriving other countries of a supply.

​Speaking at the start of a virtual G7 summit on Friday, 19 February, Mr Johnson said: “We’ve got to make sure the whole world is vaccinated because this is a global pandemic and it’s no use one country being far ahead of another, we’ve got to move together.”

The pandemic has killed around 2.5 million people around the world and richer countries have snapped up the vaccine, ahead of poorer countries in Africa, Asia and Latin America.

Mr Johnson said he would give “the majority of any future surplus vaccines” to the UN’s COVAX project, which is seeking to provide it to poorer nations.

During a video call with US President Joe Biden and the five other leaders he said: “We also want to work together on building back better from the pandemic – a slogan that I think Joe has used several times. I think he may have nicked it from us, but I certainly nicked it from somewhere else.”

There was a comical moment during the virtual summit when Mr Johnson asked Germany’s Chancellor Angela Merkel to “mute” her microphone.

Andrew Cuomo Ignores Threats of Impeachment and Calls to Resign