US says it is ready to join talks with Iran, Europe to restore nuclear deal 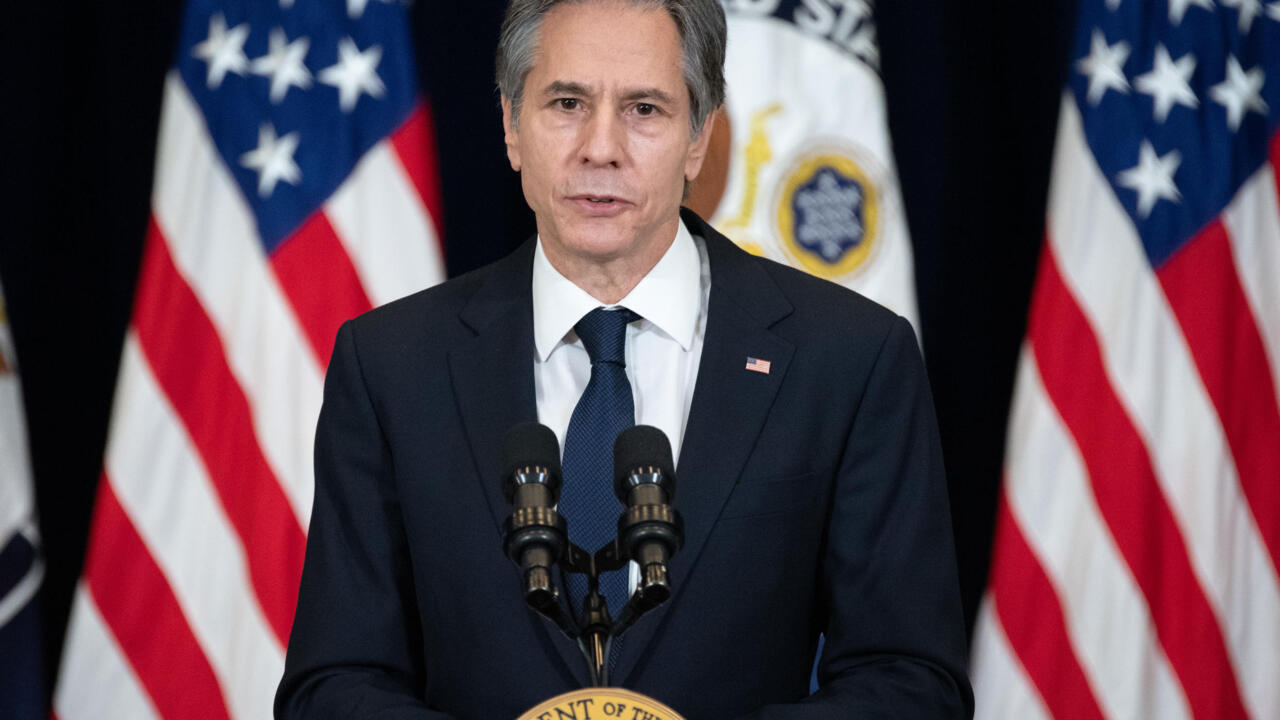 The Biden administration says it’s ready to join talks with Iran and world powers to discuss a return to the 2015 nuclear deal.

The State Department said Thursday the U.S. would accept an invitation from the European Union to attend a meeting of the participants in the original agreement.

Such an invitation has not yet been issued but one is expected shortly, following discussions earlier Thursday between Secretary of State Antony Blinken and his British, French and German counterparts.

Live: Macron to announce a restructuring of French forces in Mali