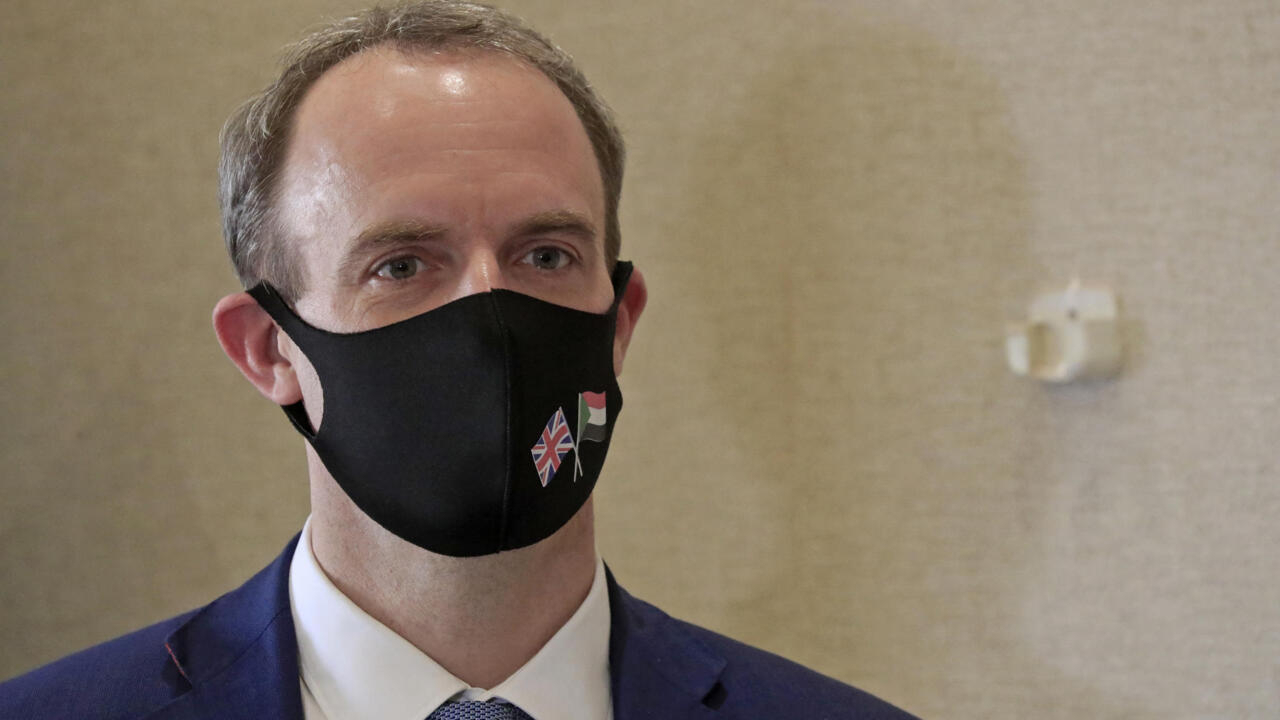 Britain and Canada on Thursday imposed sanctions on generals in Myanmar for human rights violations following the military takeover in the Southeast Asian country.

The UK foreign ministry said it was imposing sanctions on three junta officials, including the ministers of defence and home affairs, and had begun a review to stop UK businesses working with the regime.

“The UK condemns the military coup and the arbitrary detention of Aung San Suu Kyi and other political figures,” Foreign Secretary Dominic Raab said in a statement, referring to Myanmar‘s de-facto leader who was detained in the coup.

“We, alongside our international allies, will hold the Myanmar military to account for their violations of human rights and pursue justice for the Myanmar people,” he added.

The United States has already sanctioned Myanmar leaders after the February 1 coup.

“The sanctions announced today are part of a united response to send a clear message that Canada will not accept the actions of the Myanmar military and their complete disregard for the will and democratic rights of the people of Myanmar,” he said.

The coup ended a decade of transition from outright military rule in Myanmar and saw the arrest of Suu Kyi and other democratically elected leaders.

The generals justified the power grab by alleging fraud in November elections that Suu Kyi’s National League for Democracy (NLD) party won in a landslide.

The government pointed to the role the ministers played in directing the security services as it banned them from travelling to the UK and froze any assets they may hold in Britain.

But the activist group Burma Campaign UK said the sanctions amount to a limit on leisure travel.

“These military leaders won’t have any assets in the UK to freeze, so the practical outcome of these type of sanctions is that they can’t take holidays in the UK,” said Mark Farmaner, the campaign’s director.

The foreign ministers of the G7 group of wealthy nations said in a joint statement earlier this week they were “deeply concerned” by the coup in Myanmar.