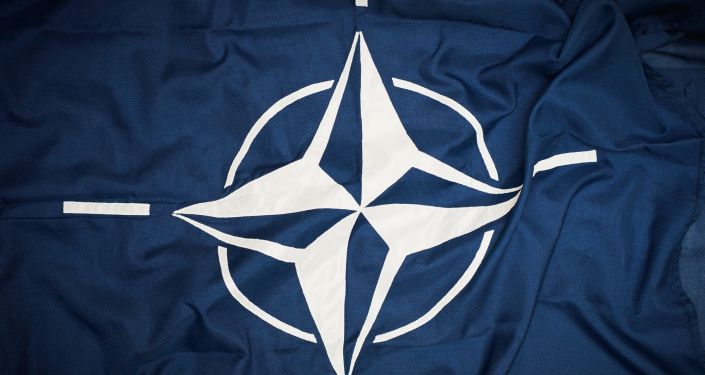 Sputnik comes live from Brussels, Belgium, where NATO Secretary-General Jens Stoltenberg is briefing the media about the second day of meetings between the alliance’s Defence Ministers, which is taking place via a teleconference due to COVID-19.

Today, ministers are set to discuss multiple issues, including NATO’s training mission in Iraq and its  expansion plans. During yesterday’s press conference, Stoltenberg said the recent rocket attack in Erbil will be addressed by leaders.

NATO defence ministers have strengthened their commitment to ensure a fairer distribution of the alliance’s responsibilities, part of the NATO 2030 strategy. Working out how to deal with challenges from Moscow and Beijing are also on the agenda.

What Was Utah Racial Justice Activist John Sullivan Really up to During 6 January Capitol Protests?