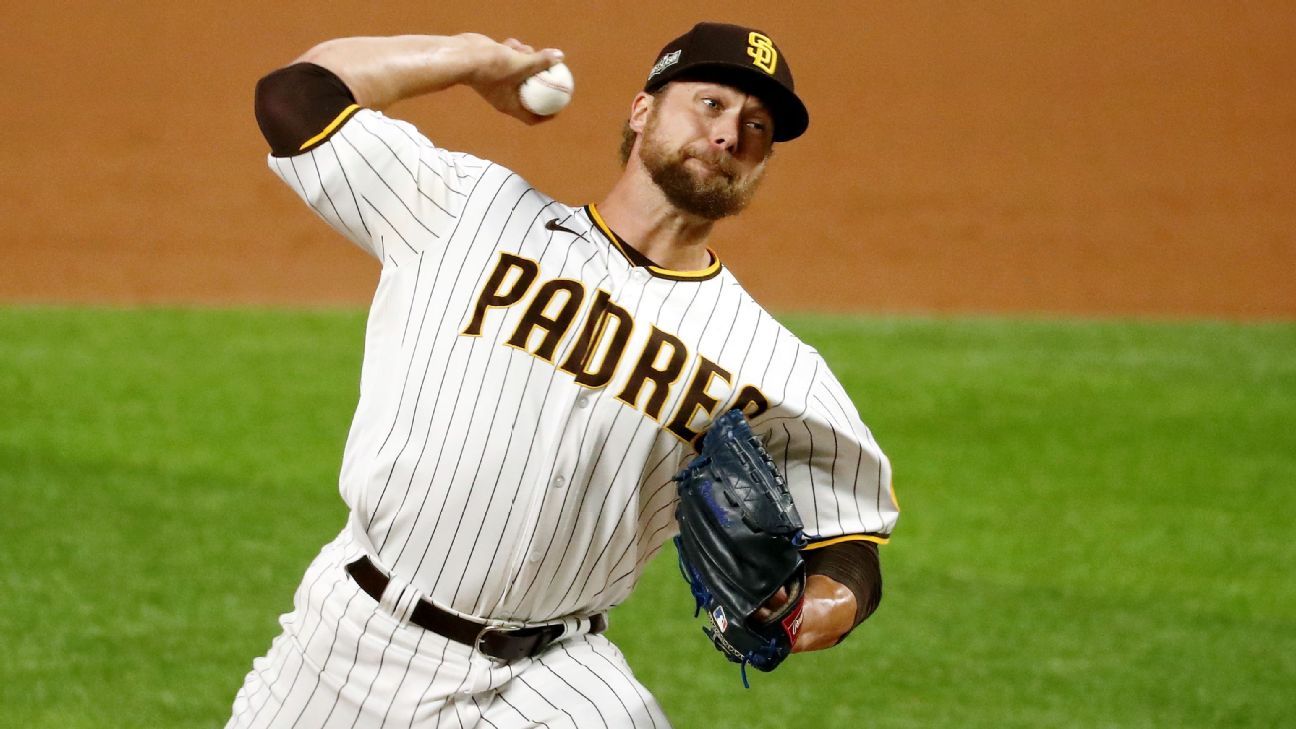 Closer Trevor Rosenthal and the Oakland Athletics are in agreement on a one-year, $11 million contract, sources familiar with the deal confirmed to ESPN on Thursday.

Rosenthal had been seeking a four-year contract, but the free agent for relief pitchers had cratered. He did have multiyear options, sources told ESPN’s Jeff Passan, but he chose the higher annual salary and save opportunities that Oakland offered.

The 30-year-old right-hander was 1-0 with 11 saves and a 1.90 ERA in 23 relief appearances last season for Kansas City and San Diego, which acquired him on Aug. 29. He joined the Padres in the middle of a rebound season after struggling with injuries and poor performance in recent years.

He fared especially well against left-handed batters, striking out a combined 22 of the 42 hitters he faced and allowing just five hits and a .167 slugging percentage. He made the postseason with the Padres, but struggled to a 13.50 ERA with one save and six runs allowed in four innings.

Rosenthal has 132 saves and a 3.36 ERA over eight big league seasons.

His eight-year major league career started with the Cardinals from 2012-17 and he was part of the 2013 Cardinals team that lost to the Boston Red Sox in the World Series. He made the NL All-Star team in 2015 when he saved 48 games for St. Louis. He had 45 saves in 2014.

Rosenthal missed all of the 2018 season because of elbow surgery and signed with the Washington Nationals that November. He was dismal with the Nationals and Detroit Tigers in 2019, going 0-1 with a 13.50 ERA in 22 appearances with severe bouts of wildness, before he signed a $2.25 million deal with the Royals before last season.

Lionel Messi’s career at Barcelona as he contemplates leaving

UFC Real or Not: Nick Diaz will fight in 2021; Usman on trajectory for GOAT status