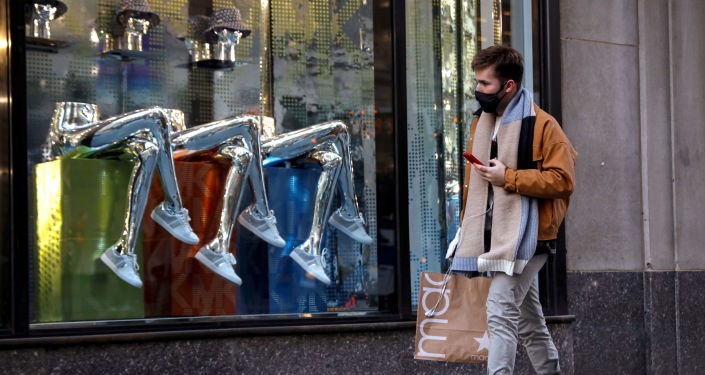 Nevertheless, Americans have grown increasingly optimistic about the overall trajectory of the disease, a Gallup press release explaining the poll said on Wednesday.

“At the same time that more Americans predict the disruption due to COVID-19 will last longer, their perception of the current trajectory of the crisis has improved. The percentage saying the coronavirus situation is getting worse has dropped from 63 percent to 39 percent. Meanwhile, the percentages saying it is improving or is staying the same have both increased,” the release said.

Optimism about the COVID-19 situation is up among all key demographic groups. One of the largest increases is among Democrats, with 34 percent saying the situation is getting better, compared with 9 percent who said the same in late December.

At the same time, the percentage of independents seeing improvement rose from 17 percent to 30 percent, while Republicans’ views stayed about the same at just over 30 percent.

Gallup attributed expectations that the pandemic will last longer than anticipated to the US government’s slow and disorganized rollout of vaccines as details emerged of new and potentially more contagious variants of the coronavirus.