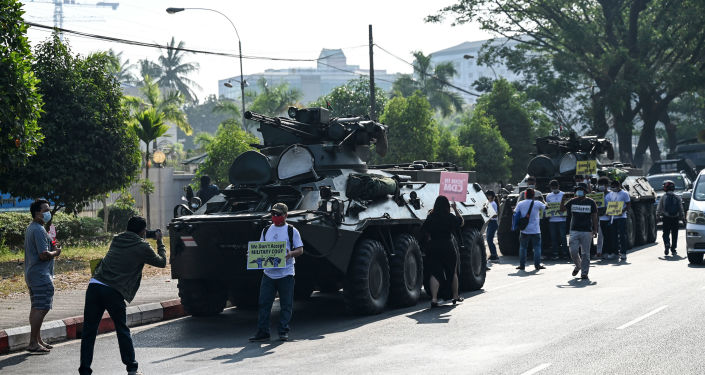 Live from Yangon as protestors are holding another rally against the military coup in Myanmar.

On 1 February, the Myanmar military seized power hours before the new parliament was due to hold its inaugural session. The nation’s de facto leader, Aung San Suu Kyi, was arrested alongside other senior officials, after the military accused her party of rigging the November elections.

Protests have since broken out nationwide to demand that the military restore the civilian government.