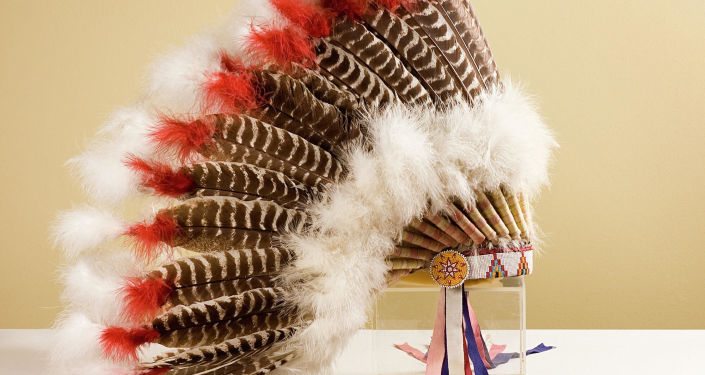 In order to better fit in, the Danish-Norwegian company Hatting has replaced indigenous cartoons on the package of its sausage and hamburger bread with food figures. The images of Native Americans have been replaced with frolicking loafs and buns.

“Originally, the brands ‘Chief’ and ‘Chicago’ were two different ways to create a link to American culture and fast food. At the same time, the ‘Chief’ series is a family favourite with products that are perfect for families with children and parties. This has not been well enough reflected in the design – until now,” Hatting marketing manager Elin Renbjør said in a press release.

The work on changing the design has been going on for a while now since the discussion about the appropriateness of using indigenous peoples for marketing purposes flared up, the news outlet Kampanje reported.

​“For the past two years, we have been working to tone down the use of the chief imagery in our marketing. We are working towards a more contemporary design that is adapted to today’s society,” marketing and innovation director Aina Hagen said. She added that it would be a pity if someone perceives the use of ethnic figures as discriminatory caricatures. “It would be sad, because there are no political motives behind Hatting’s choice of the chief,” Hagen assured.

However, since the brand name “Chief” is well-known among consumers, it has been retained as a family favourite.

The decision has been welcomed by the Sami Council, an international NGO embracing the indigenous Sami population in the Nordic countries and Russia. Christina Hætta, the head of its culture department, emphasised the trend in which both Norwegian and international companies are moving away from using indigenous peoples in their marketing as an outdated practice.

Although hardly surprising in today’s climate, the decision still disappointed some people on social media.

“At least me and my family are not going to buy Hatting anymore, now that they have removed (checks notes) a chief from (checks notes) their sausage bread packaging,” a user tweeted.

​The year 2020 alone saw numerous instances of companies and sports teams replacing their names and purging their imagery to become less “offensive”. Among others, the Norwegian company Nortura ditched the image of an indigenous Sami boy from its meatball package as an “ethnic stereotype”. Other examples of name changes include the Swedish ice hockey club Frölunda Indians and the US NHL franchise Washington Redskins. In late 2020, the Norwegian ice cream company Diplom-Is removed its Inuit-themed mascot “Eskimonika” with a neutral girl image to avoid cultural appropriation.

With a Dream to Win in India’s Poll-Bound Kerala, BJP Seeks to Woo Christian Voters