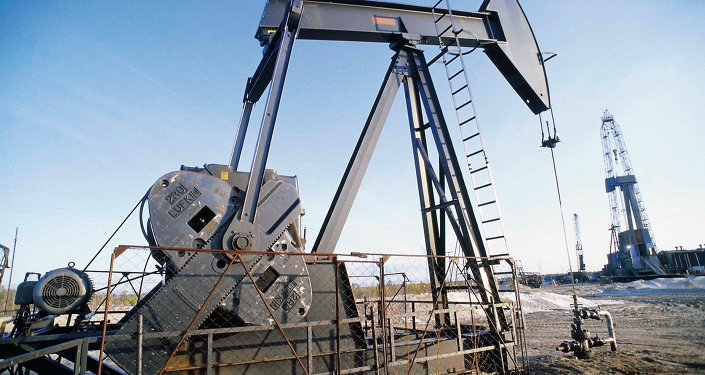 WTI prices jumped above $60 per barrel, as Bloomberg recently reported citing industry sources. Oil production in the US is 3.5 million barrels per day (bpd) lower than it was before the cold weather hit the state. This is the largest ever production decline for the region in history, with production in the Permian tanking by 65 per cent.

Meanwhile, the price for Brent oil has surpassed $65 per barrel for the first time since January 21, 2020, according to trading data.

Over 2.7 million Americans in Texas have been experiencing power outages after an icy storm hit the state last week. The demand for petrol has also plummeted, as people in the region are rarely getting behind the wheel due to heavy snowfalls, ice, and record low temperatures. In some parts of the state, temperatures have plummeted to minus 18 degrees Celsius (1 Fahrenheit).

In 2020, oil prices fell due to the low oil energy demand sparked by the economic downturn and the suspension of the majority of air traffic amid the outbreak of COVID-19. As a result, participants of OPEC+ made a deal in May 2020, agreeing to collectively cut 9.7 million bpd over the summer. The member states later agreed to increase oil output by 500,000 bpd beginning in January. This month’s OPEC report indicated that the compliance of member states with the oil cuts increased to 108 percent last month, compared to the 102 percent in December.

Lavrov: Russia Itself to Determine ‘Red Lines’ in Dialogue With US

US Hypersonic Missile ‘Did Not Launch’ Due to Issue During Test, Air Force Says