NATO to expand Iraq mission to around 4,000 personnel 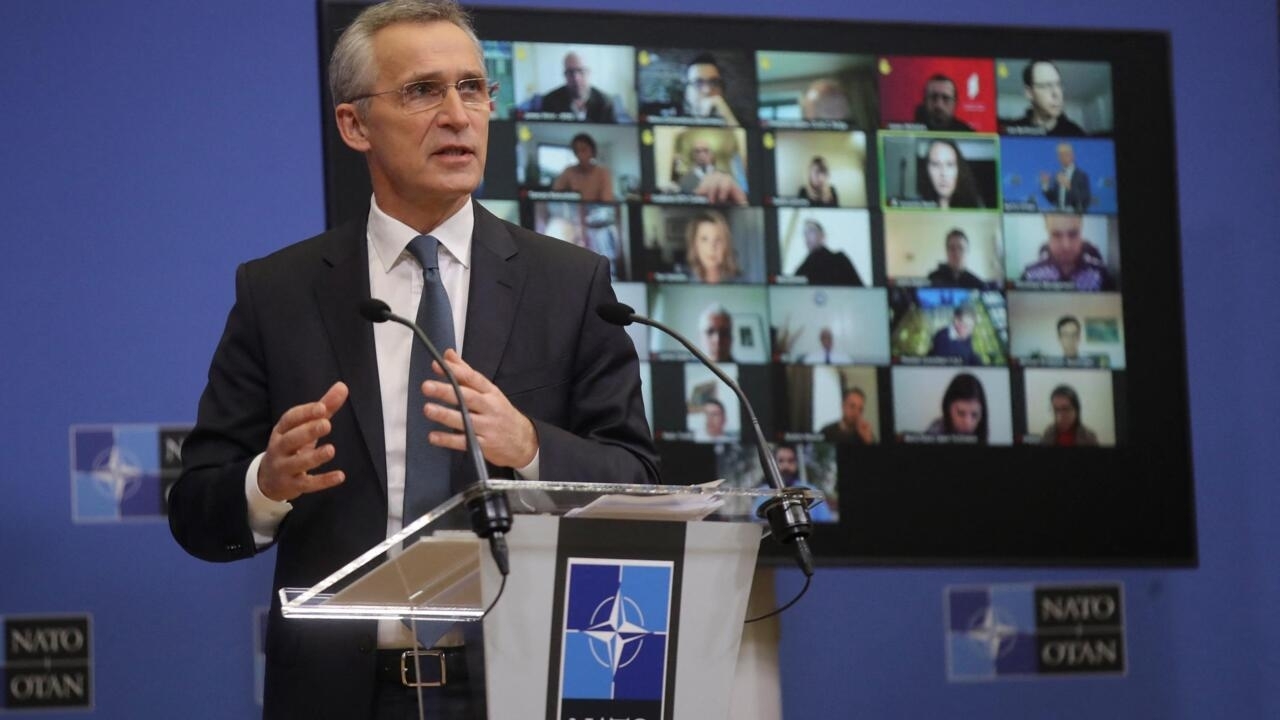 NATO Secretary General Jens Stoltenberg said on Thursday the alliance decide to expand a NATO training mission in Iraq from 500 to around 4,000 personnel while defence ministers of member states held off on making a final decision on NATO’s 9,600-strong support mission in Afghanistan.

The increase in NATO‘s Iraq mission was aimed at strengthening the country’s military as it looks to curb the resurgence of the Islamic State (IS) group, said Stoltenberg.

“The size of our mission will increase from 500 personnel to around 4,000,” Stoltenberg said, adding that the increases would be “incremental”.

“Training activities will now include more Iraqi security institutions, and areas beyond Baghdad.”

Stoltenberg insisted that the mission was being carried out “at the request of the Iraqi government”.

“It is carried out with full respect for Iraq’s sovereignty and territorial integrity,” he said.

While the fate of NATO’s mission in Afghanistan was top of the agenda at Thursday’s meeting, there was no decision on whether or when to pull out of Afghanistan.

After two decades of Western military intervention and hundreds of billions of dollars in investment, NATO countries are reluctant to heed a May 1 deadline and risk undermining progress towards democracy as a peace process stalls.

US President Joe Biden is reviewing his predecessor’s 2020 deal with the Taliban, which includes a May 1 deadline for a final US troop withdrawal. In Washington, calls are mounting for the US to delay the final exit or renegotiate the deal to allow the presence of a smaller, intelligence-based American force.

“The problem is that we are in a situation where we have a date — the 1st of May — approaching and so far we have seen that the peace talks are fragile,” Stoltenberg said

Stoltenberg insisted the Taliban must live up to commitments under the deal with the US, including making progress in peace talks with Kabul, reducing violence and cutting ties to “international terrorist groups”.

“NATO’s goal is to ensure that Afghanistan never again becomes a safe haven for terrorists that would attack our homelands,” he said.

UK Remarks on Russian Malign Activity in Cyberspace Attempt to Play Into US Hands, Diplomats Say