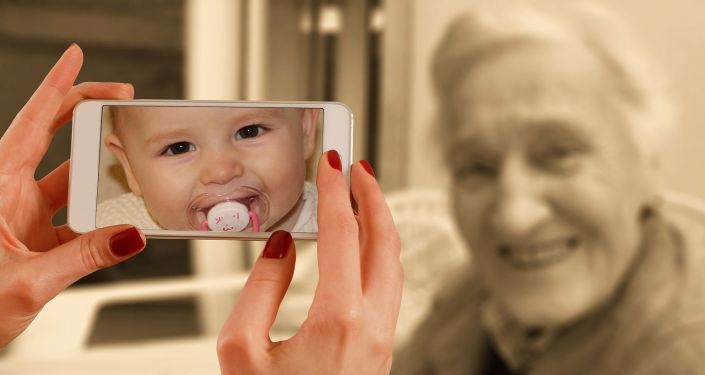 The age-related weakening of the body’s functions is directly related to the fact that human organs accumulate cells triggering systemic inflammatory processes. One of the types of cells that provoke inflammation are the so-called senescent cells. US scientist Leonard Hayflick discovered senescent cells, or the aging process of cells, 60 years ago. He found out that cells can only divide a certain number of times, after which this process stops. Senescent cells lose their ability to divide, accumulate in the body and cause inflammation and aging.

“If you remove these cells, it will be possible to stop the inflammatory processes provoked by them, and, therefore, to achieve a significant improvement in the symptoms of aging. In 2014, we began to study how these cells lose the ability to divide and become senescent cells, and we found a molecular mechanism. We ‘aged’ a cell. It means that we created a cell with properties common to all aging cells and started to look for something that would kill only these cells.” Nakanishi, who heads a collaborative research group, said.

The scientists found out that metabolic enzyme GLS1 is vital for a senescent cell. GLS1 enzyme allows to remove an acidic environment that accumulates in senescent cells and disrupt their main functions.

“Not only senescent cells, but any other cells in which the protein cannot be destroyed and eliminated, become cells that provoke inflammation. Survival of all these cells depends on GLS1, an enzyme that converts glutamine to glutamic acid. Therefore, if we use its inhibitor (inhibitory substance), then we can destroy all cells that provoke inflammation, including senescent cells,” the scientist said.

As such an inhibitor, the scientists decided to use a drug that already exists and is undergoing clinical trials as a drug for certain types of cancer, whose cell growth also depends on GLS1.

A team of researchers working with Nakanishi gave the GLS1 inhibitor to aging mice and managed to remove cells responsible for aging-related diseases. Improvements were seen in various organs of the mice.

“Most importantly, this drug already exists and is in the first phase of clinical trials. If it does not cause side effects, then it can probably be used against age-related changes. It is quite possible that its widespread use is actually very close. This is very hopeful. I would like it to be applicable for ordinary elderly people in 5-10 years,” Nakanishi said.

Nakanishi believes that if the drug is proven to be safe and effective in removing senescent cells in humans, it will be possible to achieve an increase in life expectancy and a reduction in the gap between overall life expectancy and a healthy state of a person. Now this gap is about 10 years on average.