Investments in Norwegian Oil, Energy and Industry Expected to Drop 8% 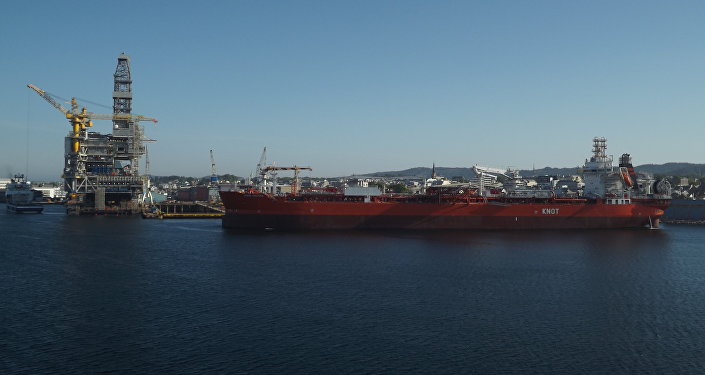 Following a minor 1.4 percent drop in 2020, combined investments in oil and gas, industry, mining, and power supply are expected to witness a massive decline of around 8 percent, according to Statistics Norway (SSB).

A total of NOK 246.2 bln (nearly $29 bln) in investments was made in 2020, amid a downturn in the oil refining, chemical, and pharmaceutical industries. The downswing was highest in industry, where it reached as much as 15 percent.

In 2020 investments in the oil and gas sector in particular grew 1 percent, despite slumping prices, the onslaught of the coronavirus and a forecast drop in consumption. This has been attributed to a massive government package of relief measures.

According to Anniken Hauglie of Norwegian Oil and Gas, this proved that the so-called “oil package” was important and worked as intended. “Many jobs have been saved, and projects that will provide the community with large revenues are being implemented in line with the plans before the COVID crisis,” Hauglie said in a statement.

This year, however, companies estimate a sharp overall decline of about 8 percent in the listed industries, particularly within the oil and gas sector.

“The decline in 2021 is driven in particular by the fact that a sharp decline in oil and gas activities is expected. Power supply and industry will also contribute to the negative development,” Statistics Norway warned.

However, it warned that the negative picture may change if large, new projects appear during the year.

Norway remains one of the world leaders in energy exports, covering about 2 percent of global demand for oil and 3 percent of the demand for natural gas. Oil and gas remain Norway’s most important export commodities. At the turn of the year, a total of 90 fields were in production on the Norwegian shelf, with four new ones launched during 2020.

Despite its recent green push, Norway remains largely dependent on the oil and gas sector. The Oil Fund, the largest single owner in the world’s stock markets, holds shares, bonds and real estate across different economic sectors and currencies. It covered 25 percent of the state budget in 2020, as the government relied on it amid the COVID crisis. According to the Norwegian Petroleum Directorate head Ingrid Sølvberg, this indicates how central the petroleum industry is to ensuring continued high revenues for the nation.