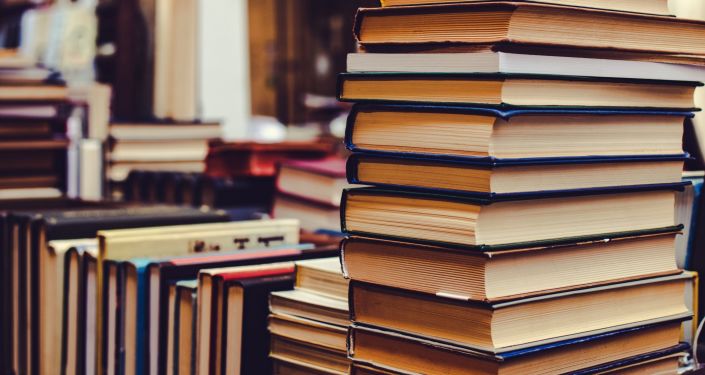 Half of University of Glasgow students from black or minority backgrounds have experienced harassment on more than two occasions since joining the school, according to a new survey.

The “Understanding Racism: Transforming University Culture” report surveyed 500 students about their experiences of racism on campus. Of those polled, 5 percent reported 20 separate incidents relating to harassment since beginning their studies.

Ethnic minority staff also said that they had been impacted by racism during their tenure at the university. From 20 interviews, the research established that coded racism, or “microaggressions,” was significantly worse for campus employees.  According to the evaluation, this had a “corrosive and scarring” effect on their mental wellbeing.

Both students and staff reported concerns of retaliation if they reported racist incidents – and were unsure if their concerns would be taken seriously by the university authorities.

The university vice-chancellor issued an apology on Wednesday following the publishing of the damning report.

“I want to apologise unreservedly to my colleagues and our students who have been impacted by the experience of racism or racial injustice while working or studying here,” said Professor Sir Anton Muscatelli.

“I recognise the detrimental impact this has had on your wellbeing and your sense of belonging.”

This report was prompted by work conducted by the @EHRC into racial harassment across UK Higher Education. This report was unequivocal – UK universities must do more to root out racism & make campuses a welcoming place for all.

​The University of Glasgow has previously acknowledged that it received donations and gifts – today worth tens of millions of pounds – during the eighteenth and nineteenth century from individuals who benefited from the slave trade.

They subsequently established a reparations justice programme and signed a memorandum of understanding with the University of the West Indies.

Scholarships have also been given to UK students of African and Caribbean heritage.