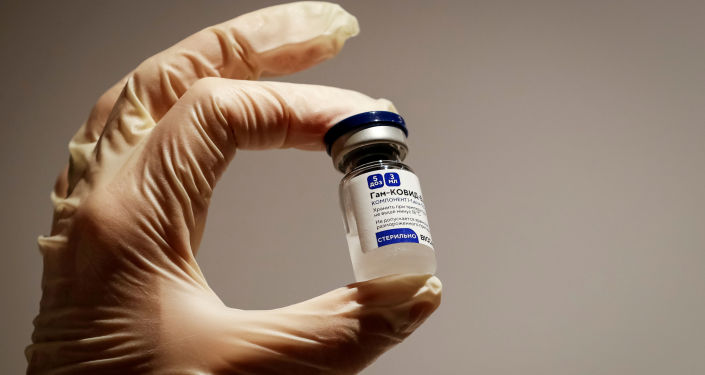 “We are currently in talks with Russia, in which Guinea is ordering 400,000 doses of the vaccine,” the official said at the WHO Africa press conference.

According to the official, 60 pilot doses of Sputnik V have yielded no side effects in people who were injected.

Sputnik V was registered by the Russian government on August 11. The vaccine is built on a human adenoviral vector platform, which is commonly considered a well-researched technology. The latest interim results of Phase 3 clinical trials, as published in Lancet on Tuesday, established the vaccine’s efficacy at 91.6 percent.

‘A Voice of Millions’: Trump, Bush and Other Top Republicans Remember Rush Limbaugh

A Busy Day in The Courts