‘Faecal Monitoring’ May Help Track COVID-19 Variant Spread in the US, Media Says 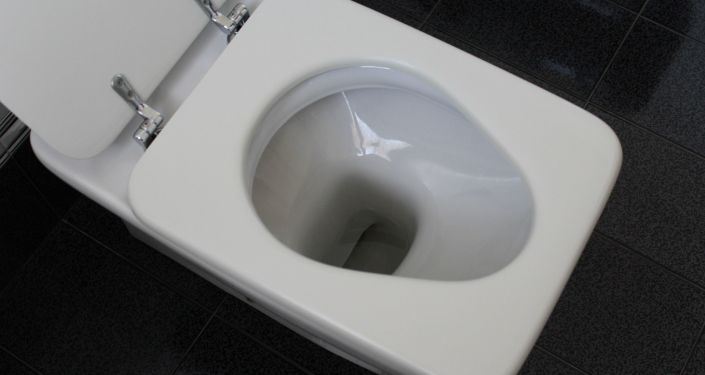 Public health experts in the United States suggest that the spread of COVID-19 variants in the country can be tracked by analysing sewage, Vice News reports.

As the media outlet points out, since the human waste of those who contract COVID-19 contain traces of the virus, a national programme aimed at monitoring wastewater may help track the spread of the pathogen.

“This is the most cost-effective, objective, and equitable approach we’ve got,” Ted Smith, an environmental medicine researcher at the University of Louisville, said. “It’s far more convenient than shipping around swabs from labs.”

While the programme is unlikely to be cheap, it would reportedly provide “an almost real-time map of where the new variants are spreading,” as well as help detect new strains of the virus and gauge the effectiveness of vaccine “at the community level.”

Such an undertaking, however, would require a “serious upgrade” of the “ageing sewer system” in the United States, the media outlet notes, adding that best access points for collecting samples are “hardly located in ideal spots.”

Jared Auclair, who leads the genomic sequencing lab at Northeastern University, also observed that the process of evaluation of the sewage involves sifting through vast amounts of genetic information.

“The largest problem is the sheer amount of data,” he explained. “It’s finding a needle in a haystack.”

Despite the costs, which could “easily run into the hundreds of millions of dollars,” its advocates argue that it would be worth it, the media outlet adds.

“In my opinion, there’s an unbelievable upside to making this investment,” said Smith, who reportedly suggested that the US should allocate about 10 percent of the country’s COVID-19 testing budget to “a new national wastewater programme.”

Next Round’s on the House! Husky Drinks With Owner