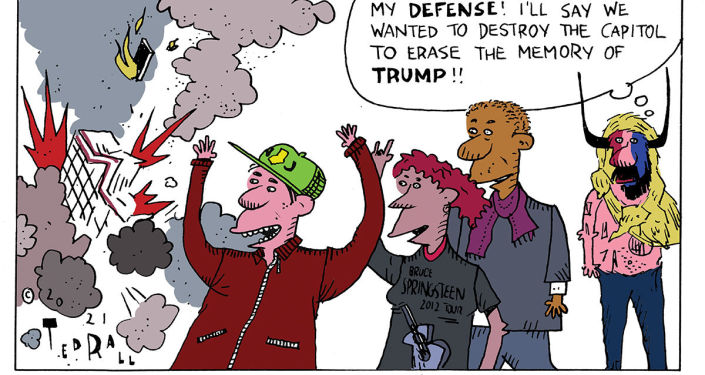 The former Trump Plaza Hotel and Casino was reduced to rubble in a matter of just 20 seconds by some 3,000 sticks of dynamite on Wednesday, ridding local residents of a view of an extremely dilapidated building that had become in such disrepair that chunks of it were peeling off.

The unceremonious event took place just after 9 a.m. local time, and prompted a round of cheers from locals who gathered to watch the building’s downfall.

Jennifer Owen, who paid nearly $600 for a front-row ticket to see the implosion, told The New York Times that the demolition marked the “end of a not-so-great era.”

However, Owen was far from being alone in welcoming the event with open arms. In fact, hundreds of netizens rejoiced over the controlled demolition.

US Secretary of State Blinken Delivers Speech on Foreign Policy