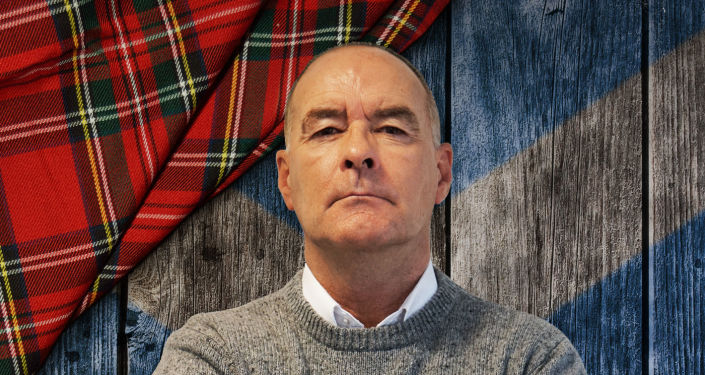 As Scotland’s Government fights for independence from the United Kingdom, a former diplomat faces an extraordinary battle in Scotland’s highest court over his Freedom of Speech. Craig Murray, former UK ambassador, sits down with Tommy Sheridan to discuss his ongoing contempt of court trial, where Murray faces imprisonment for simply reporting on the Trial of Alex Salmond. What could the outcome of this case mean for censorship of the press and civil liberties in an independent Scotland?

Doggo Such a Prankster