You My DOGE: Mystery Dogecoin Crypto Holder Worth $2.1bn May Be World’s Richest Person, WSJ Reports 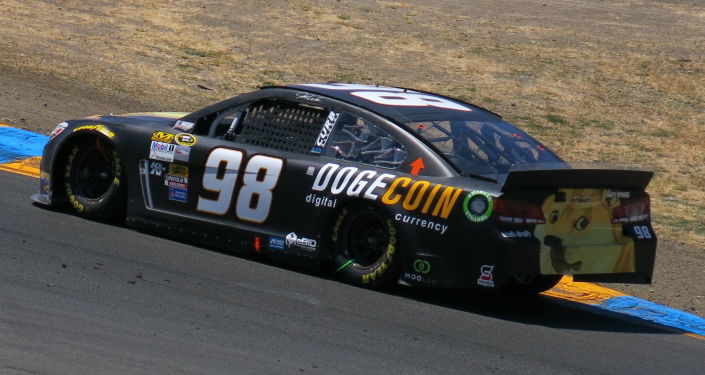 A single entity or person currently owns 28 percent of the world’s Dogecoin (DOGE) in circulation, valued at $2.1bn, WSJ reported.

But the holder’s identity has not been disclosed, sparking rumours on the global cryptocurrency market. The address believed to have 36.8bn of the memecoin since 2019, according to Bitinfocharts.

But the address contains an “Easter egg” for people searching for the identity of the unnamed Dogecoin holder, revealing 28.061971 of the cryptocurrency.

Elon Musk’s birthday is 28 June 1971 and the Tesla founder and chief executive has not returned requests for comment, WSJ added.

The news comes after tech giant said on Sunday he would back large holders of Dogecoin if they sold their assets, stating: “Too much concentration is the only real issue imo”.

Social media memes with the floofer-marked cryptocurrency were posted on Mr Musk’s account in early February, stating: “Dogecoin is the people’s crypto”. ​

US hip-hop star Snoop Dogg tweeted an altered version of his albums with an image, and KISS frontman and bassist Gene Simmons named himself the “God of Dogecoin” while calling on investors to “HODL”, or ‘hold onto the cryptocurrency’.

The currency remains at $0.052, down from $0.075 a week prior, figures from Coinbase reveal on Wednesday.

The Rise of the Crypto-Doge

The cryptocurrency is an altcoin, or derivative of the Luckycoin blockchain algorithm, built by IBM developer Billy Markus and Adobe data scientist Jackson Palmer in 2013 to satirise the growing numbers of cryptocurrencies in the market.

Despite being unveiled as a joke in 2013, Dogecoin has since spiked over 1,000 percent in value since 27 January this year.

“Dogecoin is a decentralized, peer-to-peer digital currency that enables you to easily send money online,” the currency’s website states.

The “internet currency” can be purchased through official blockchain wallets or numerous crypto exchanges such as Binance and BitPanda.

Dogecoin takes its name from the popular Shibu Inu meme posted on social media in 2012, who has a personal dialogue in Sans Serif font over the intentions of his owner.

The word Doge also gained popularity after Homestar Runner, an character from the animated online cartoon, mistakenly calls his friend Strong Bad “my D-O-G-E, DOGE” in a show of solidarity at the office.

Dogecoin and other altcoins have seen risen in value, namely as Bitcoin skyrocketed over $50,000 a coin this week, as well as the aftermath of the Gamestop short squeeze, Techradar reported.

Ex-Sniper Claims Colombian Commandos Were Contracted to Protect Haiti’s President, Not Kill Him

Hints of the Past