US Approves Proposed $197Mln Sale of 168 Airframe Missiles to Egypt 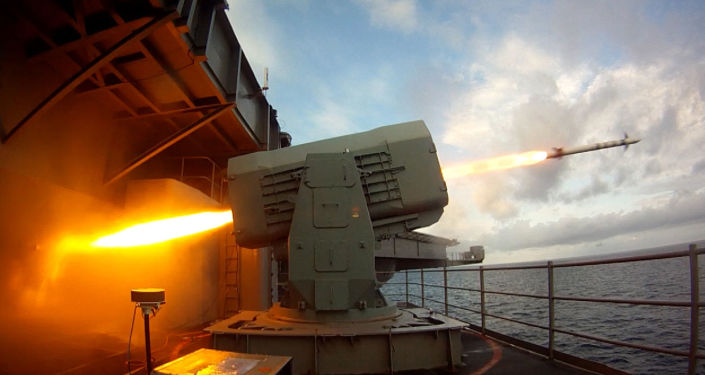 “The Government of Egypt has requested to buy up to one hundred sixty-eight (168) RIM‑116C Rolling Airframe Missiles (RAM) Block 2 tactical missiles,” DSCA said in a press release on Tuesday.

DSCA explained that the $197 million deal includes technical documentation, US government and contractor engineering, as well as technical and logistics support services.

The supersonic RAM system is designed to protect ships by destroying incoming enemy missiles, and is currently deployed on 165 ships in 11 nations, according to manufacturer Raytheon.

Damascus Condemns, Denies OPCW Report on Use of Chlorine by Syrian Military on Saraqib