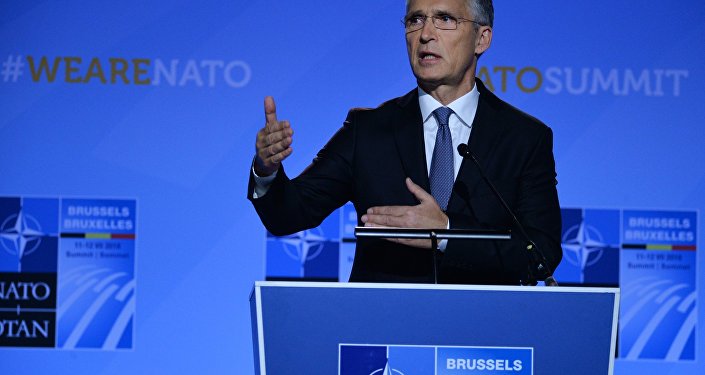 The financial burden between the NATO member states must be distributed in a fairer way, claims NATO Secretary General Jens Stoltenberg.

Today, the US pays a lot for the alliance’s operations. The change will mean that its fellow member states will shoulder more responsibility, including those that don’t take part in operations.

The current scheme implies that the countries that participate in joint operations pay the bill for their own contribution. This is what the Secretary General of the Alliance wants to change. More must join in and pay up, he argued in an interview with Norwegian national broadcaster NRK.

In short, the NATO boss wants tighter cooperation between member countries and a larger budget.

“Spending more money together will be an expression of the strength of our commitment under Article 5, the promise to defend each other. It will also contribute to a fairer distribution of burdens,” Stoltenberg told NRK.

This is one of Stoltenberg’s main ideas for the NATO 2030 project. It will be adopted at the NATO summit later this year and lay out goalposts for how the alliance can be strengthened. A more equal burden-sharing has been a standing topic for NATO. Still, the target for the member states to commit at least 2 percent of their respective GDPs to military spending remains.

In an interview with NRK, Stoltenberg emphasised that he also wants more consultations, including on security-related financial issues.

“We have procedures in place for this today, but political will is needed to use them,” Stoltenberg said.

According to Stoltenberg, this will grant the member states a “unique opportunity” to bring new energy and power into transatlantic cooperation. The NATO secretary-general also emphasised that the alliance faces several challenges that no country or region can tackle alone.

“The Biden administration in the USA is clearly committed to cooperation. We can only cope with it if we stand together,” Stoltenberg said.

Stoltenberg’s proposal about equal burden-sharing will be discussed at the ministerial level of NATO before ultimately presented at the alliance’s next summit.

Meetings of the North Atlantic Council (NAC) at the level of defence ministers held via secure teleconference on 17-18 February 2021 and chaired by Stoltenberg, will be the first since Joe Biden took over as US president.

‘MY Truth’: Piers Morgan to Spill the Beans About ITV Exit Over Meghan Criticism