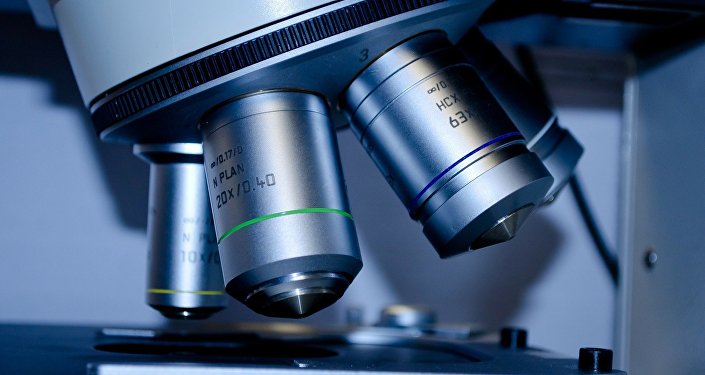 Novartis, the global healthcare company based in Switzerland, has signed a grant agreement with the Bill & Melinda Gates Foundation for the discovery and development of a single-administration, in vivo gene therapy to cure sickle cell disease.

Sickle cell disease is a potentially life-threatening genetic disease particularly common among those whose ancestors came from sub-Saharan Africa, Spanish-speaking regions in the Western Hemisphere, Saudi Arabia, India, and Mediterranean countries such as Turkey, Greece, and Italy.

“Existing gene therapy approaches to sickle cell disease are difficult to deliver at scale and there are obstacles to reaching the vast majority of those affected by this debilitating disease,” Jay Bradner, haematologist and president of the Novartis Institutes for BioMedical Research, said after signing the agreement.

The disease, that affects the structure and function of haemoglobin, affects millions of people around the world, with over 300,000 born with the condition annually. Even with today’s best available care, the complex genetic disorder continues to drive premature deaths and disability.

“Gene therapies might help end the threat of diseases like sickle cell, but only if we can make them far more affordable and practical for low-resource settings,” Trevor Mundel, president of Global Health at the Gates Foundation said.

Novartis plans to develop an accessible in vivo gene therapy for the disease that could potentially be administered just once, directly to the patient, without the need to modify cells in a lab.

“We’re working to harness the power of gene therapies to address a disease area that has seen limited medical innovation for several decades,” Vasant Narasimhan, CEO of Novartis, underlined.