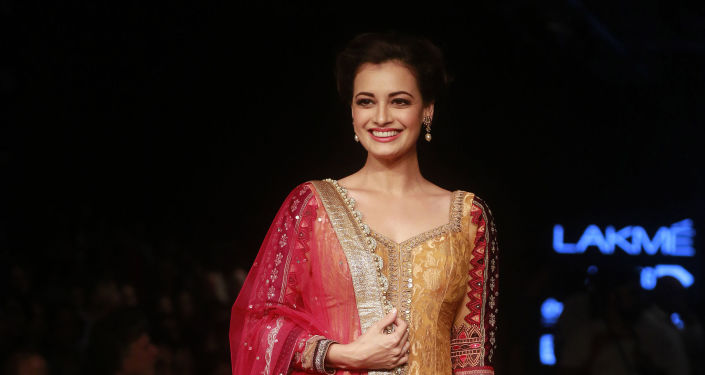 Netizens are full of praise for Bollywood actress Dia Mirza who has challenged India’s strongly embedded patriarchy by choosing an elderly priestess – Sheela Atta – to conduct her Hindu wedding ceremony with businessman Vaibhav Rekhi in Mumbai.

The actress posted her wedding pictures in which the priestess can be seen conducting their wedding rituals.

Netizens described themselves as awe-struck that she had managed to break free of the convention of having male priest preside at her wedding.

“Living feminism in the true sense,” one fan commented.

​The 39-year-old has also broken the taboo about women remarrying – this is her second time up the aisle, after she got divorced in 2019 from her first husband, filmmaker Sahil Sangha, to whom she was married for five years.