‘Marilyn Monrowl’: This Bird Knows What It’s Like To Be a Celebrity 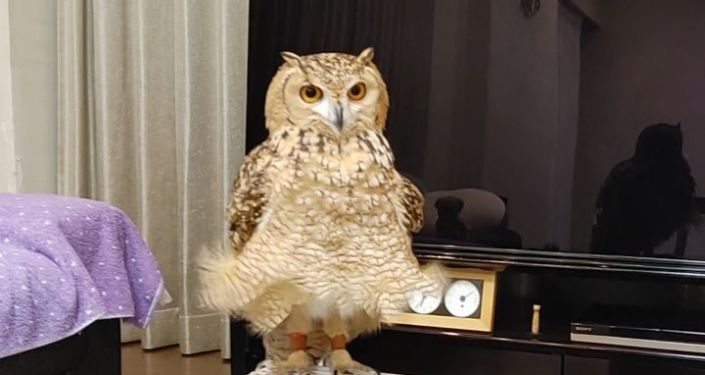 This video shows an owl which has been called ‘Marilyn Monrowl’. The wily bird looks as though it is wearing a skirt and impersonating the actress in The Seven-Year because its feathers are blowing up as it stands on the air cooler.

Apparently, the bird likes the effect the cooler has on its looks and makes a squeaky sound as it repeatedly turns around.