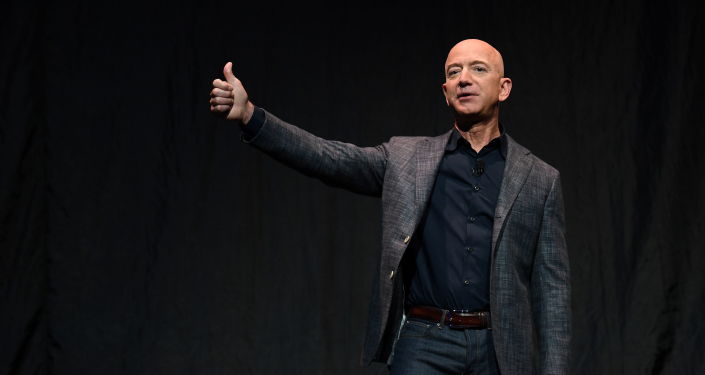 According to the agency, referring to the latest data available, Bezos is worth $191 billion, and Musk’s fortune is $190 billion. The total value of Bezos’s assets following the results of stock trading on Tuesday decreased by $372 million, while Musk’s fortune due to the decline in Tesla shares fell by $4.5 billion.

Thus, Bezos regained first place in the ranking, which he held from 2017 to January 7 this year, when Elon Musk surpassed him.

Third place in the ranking is occupied by the founder of Microsoft Bill Gates, with a fortune estimated at $137 billion; fourth in the list is the president of Louis Vuitton Moët Hennessy Bernard Arnault, with $116 billion. Rounding out the five richest people in the world is Facebook founder Mark Zuckerberg, with a fortune of $104 billion.

The main reason for the rapid increase in Musk’s fortune during last year was the growth of Tesla’s capitalization. At the beginning of 2020, it was less than $100 billion and now exceeds $760 billion, according to recent trade data.

The agency’s rating of the richest people in the world is updated daily based on the results of stock trading in the US. The session usually ends at 4 pm ET.

With the exception of Arnault, who is French and from the consumer sector, all the top businessmen in the Index are from the US and the technology industry.

Bezos revealed on February 2 that he is going to step down as the head of Amazon this year. The entrepreneur is expected to have more time to devote to commercial space exploration, despite keeping a position on the board of the company.