Has Messi Played His Last UCL Game at Camp Nou After Humiliation by PSG? 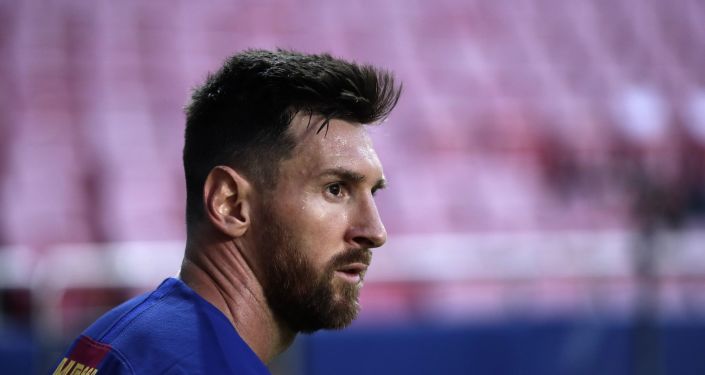 The Spanish giants were outplayed by PSG, losing 4-1 at Camp Nou thanks to an impressive hat-trick by Kylian Mbappe.

Messi, who is in the final year of his Barca contract, scored a penalty to give him team the lead in the 27th, but Ronald Koeman’s side were outplayed and eventually capitulated as the Parisians ran riot.

It seems like being another painful exit from the Champions League for Barca, which could also mean Messi has played his last Champions League game at Camp Nou if he decides to leave this summer.

However, Barcelona still have a fighter’s chance of making it through to the next round if they manage to overturn PSG’s advantage in the second leg on 10 March.

Messi attempted to engineer a move away from the club last summer but decided to stay.

He has been linked to a move away from the Spanish giants with several big clubs including PSG and Manchester City interested to sign him.

Messi has been with Barcelona since he was 12 years old and has scored 654 goals in 761 games, while provideding 282 assists.