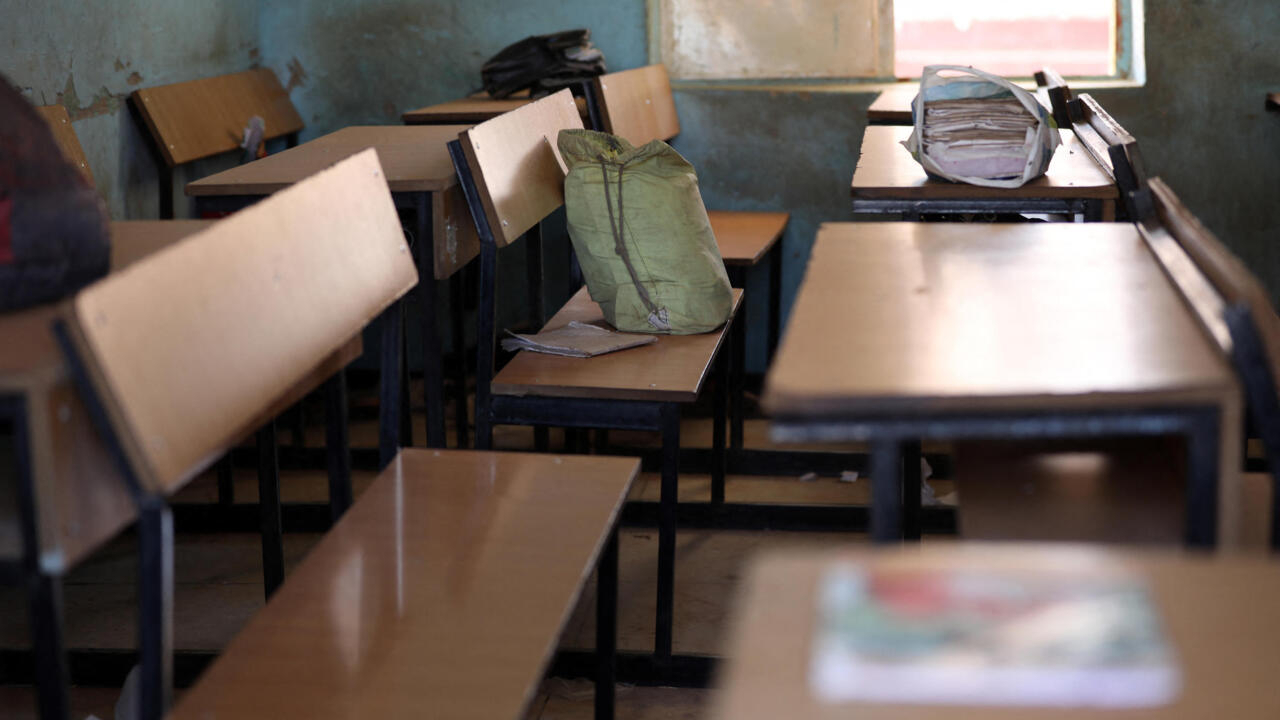 Gunmen believed to belong to a criminal gang have kidnapped hundreds of schoolboys from their hostels along with some teachers in central Nigeria, an official and a security source told AFP Wednesday.

The attackers wearing military uniforms stormed the Government Science College in “huge numbers” in the town of Kagara in Niger state late on Tuesday, herding the students into a nearby forest, the sources said.

One student was dead during the kidnapping, the official said.

The school has around 1,000 students and it was not immediately clear how many were taken.

The security source confirmed the details of the attack and said a headcount was under way.

Wolf warriors and a ‘crazed hyena’: French researcher ‘not intimidated’ after clash with China envoy