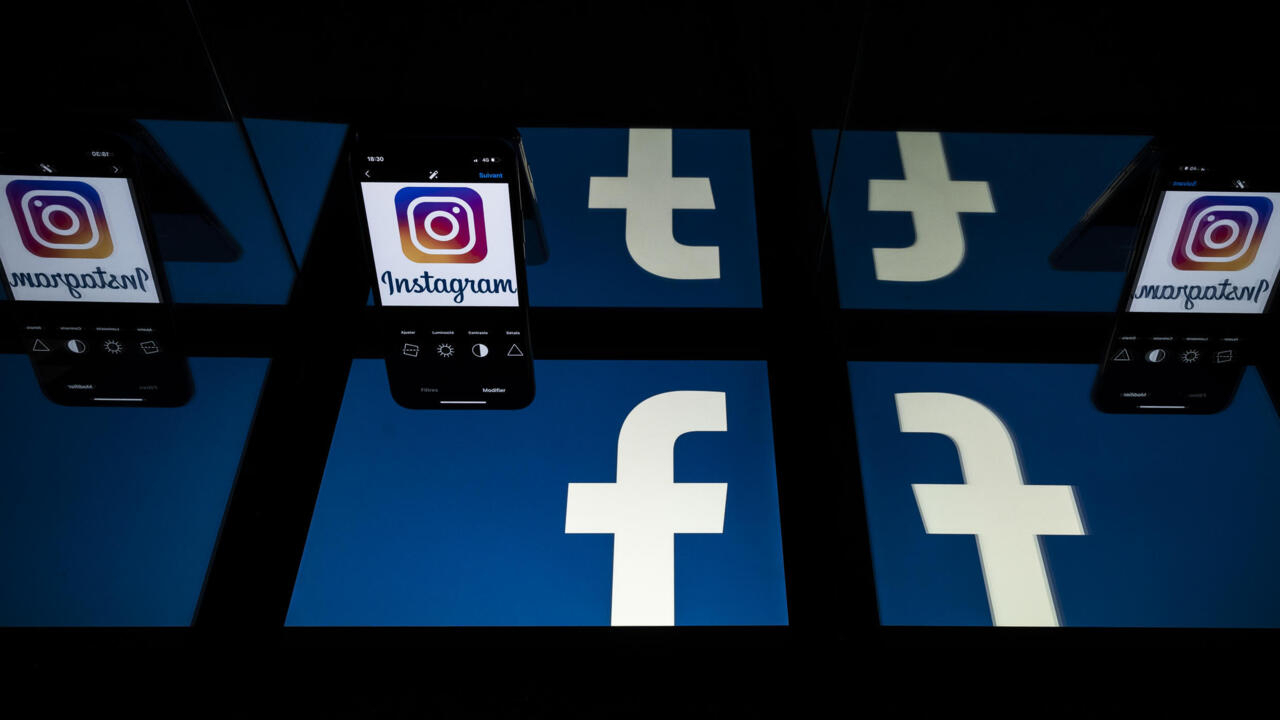 Facebook Inc will block news content from being read and shared in its news feed in Australia, drawing a line in the sand against a proposed Australian law that would require it and Alphabet Inc’s Google to pay the country’s news publishers for content.

The move, announced in a blog post on Wednesday, represents a divergence in responses among the big tech giants to demands by news publishers, which have blamed the companies for destroying their advertising business.

Australia Treasurer Josh Frydenberg said he had a “constructive discussion” with Facebook Chief Executive Mark Zuckerberg on Thursday, adding the talks with the company on the proposed media payment law would continue.

“(Zuckerberg) raised a few remaining issues with the government’s news media bargaining code and we agreed to continue our conversation to try to find a pathway forward,” Frydenberg said in a tweet.

The Australian federal government has said it plans to put the legislation, which effectively force Google and Facebook to strike deals with media companies or have fees set for them, to a vote in the coming weeks.

Google has also threatened to shut down its search engine in the country to avoid “unworkable” content laws even as it has secured deals with publishers in the United Kindgom, Germany, France, Brazil and Argentina for its Google News Showcase product.

Facebook said the proposed legislation “fundamentally misunderstands” the relationship between itself and publishers, arguing that news outlets voluntarily post their article links on Facebook, which helped Australian publishers earn about AU$407 million in 2020 through referrals.

Emily Bell, director of the Tow Center for Digital Journalism at Columbia Journalism School, tweeted on Wednesday that the relationship was not as voluntary as it seems, and most publishers feel obligated to be on Facebook due to its dominance.

Most publishers feel obliged to be on Facebook . They don’t like the asymmetry of the relationship , they dislike the requirement of going through an intermediary without access to even negligible data. We have 5 years of non-platform funded research that says this

Facebook, which has long been criticized for allowing misinformation to flourish on its platforms, now finds itself in a peculiar position of also blocking the news media that has provided a fact check on false content.

“Nobody benefits from this decision as Facebook will now be a platform for misinformation to rapidly spread without balance,” said a spokesman for Nine, an Australian television network. “This action proves again their monopoly position and unreasonable behaviour.”