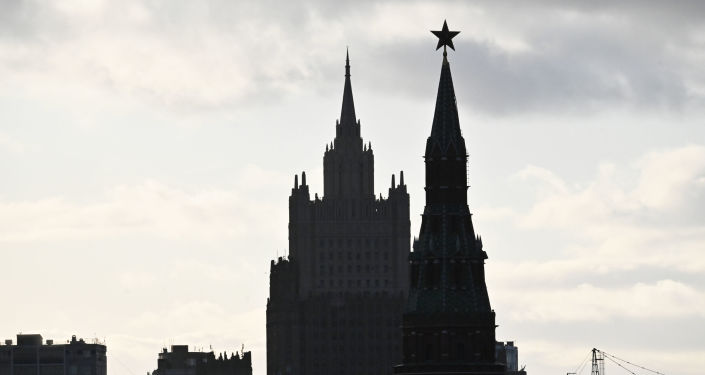 On Tuesday, the Strasbourg-based court decided to call on the Russian government to release Navalny, for whom in early February the Moscow court replaced the suspended sentence with a real one in the fraud case.

“We regard this decision as another element in the campaign of pressure on our country. Including as an element of interference in the internal affairs of our country … These are all links in one chain,” Zakharova said.

Zakharova called the demand of the ECHR to release Navalny “a salvo at the international law.”

The ECHR’s demand demonstrates that the West, in the heat of realising its interests, does not think about the consequences, she added.