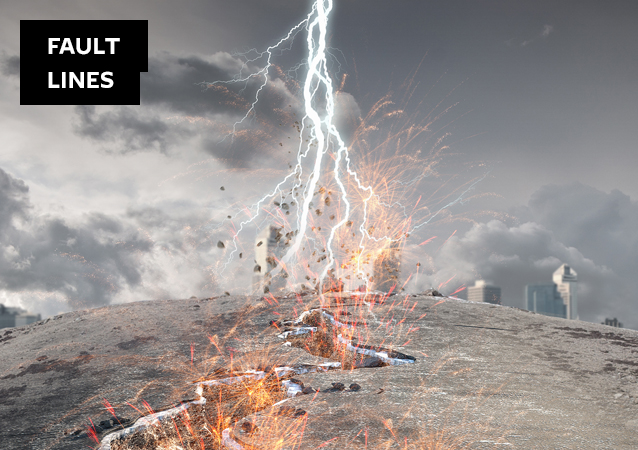 Despite lawmakers’ attempts to regulate blockchain, Bitcoin’s price has catapulted over the last year. Now it has surpassed $50,000. Economic activist Steve Grumbine outlines the technology’s rocky history and the companies that are opening up to the technology.

The former president just finished beating his second impeachment trial. Meanwhile, the new administration is proving to be an improvement. Political analyst Margaret Kimberley joins the show to compare our new POTUS to the former.

The president of Haiti disagrees with the end date of his term. President Jovenel Moise has decided to stay in power for an extra year. Now, thousands of people are protesting in the street. Professor Danny Shaw gives us the details.