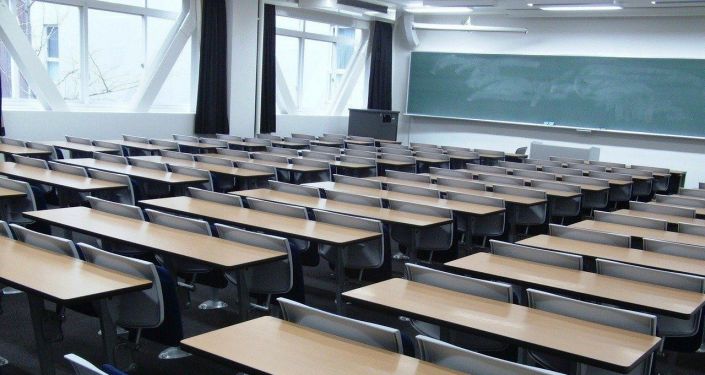 During a CNN town hall on Tuesday night, Biden distanced himself from previous comments by Psaki that the administration hopes to have more than 50% of schools open at least one day per week during his first 100 days in office.

“But what I — what I’m talking about is, I said opening the majority of schools in K-through-eighth grade because they’re the easiest to open, the most needed to be opened, in terms of the impact on children and families having to stay home … I think we’ll be close to that at the end of the first hundred days,” Biden added, referring to elementary and middle schools.

In a Tuesday tweet, Psaki also clarified that the Biden administration wants all schools 100% as soon as possible but the 100-day goal is “not the ceiling.”

​In addition, Biden also stated Tuesday that schools may be open over the summer to make up for lost time for students.

“My guess is they’re probably going to be pushing to open all summer to continue like it’s a different semester,” Biden noted, Fox News reported, also noting that the current lack of in-person learning is affecting students.

“The loss of being able to be in school is having significant impact on children, and parents as well,” Biden explained.

“It should be a national priority to get our kids back into school and keep them in school,” Biden said, AP reported. “If Congress provides the funding, we need to protect students, educators and staff. If states and cities put strong public health measures in place that we all follow, then my team will work to see that the majority of our schools can be open by the end of my first 100 days.”

However, Psaki previously made a contradictory comment about schools not being open in the summer.

During a White House briefing last week, Psaki said: “Schools won’t be in session for the summer, but this is a pandemic we’re working to get under control, making progress every month. And we’re certainly hopeful that things will be — more kids will be back in school five days a week as quickly as it can safely happen.”