As Bitcoin Reaches US$50,000 For The First Time, Who Founded World’s Most Popular Cryptocurrency? 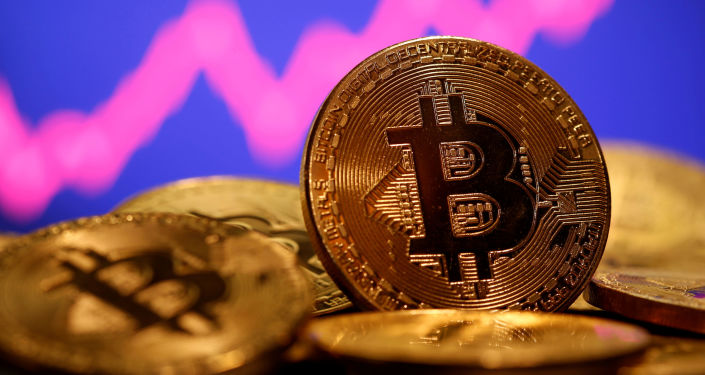 Bitcoin has risen by 200 percent in the last three months and on Wednesday, 17 February, it reached its highest ever price – US$51,721.

Mainstream investors and a handful of companies, including Tesla, Mastercard and the Mellon bank, have agreed to accept it.

There are currently 18.6 million Bitcoins in circulation, giving it a total market value of US$907 billion.

Quote of the day by Satoshi Nakamoto

​But despite its popularity little is known about the shadowy figures who founded the cryptocurrency in 2009.

When it was first launched the man behind it was said to be Satoshi Nakamoto but he has never given an interview and many cryptocurrency experts believe he does not even exist.

The Nikkei is at 30 year highs on rumors that Satoshi Nakamoto is Japanese?

Investing is so complicated.

He implemented the Bitcoin software on 3 January 2009 and mined the “genesis block of Bitcoin.”

Nakamoto gave himself 50 Bitcoins – today worth around $2.5 million.

​In 2016 an Australian entrepreneur, Craig Wright, claimed he was Satoshi Nakamoto but said he did not “have the courage” to produce evidence to support his claim.

So was Nakamoto a pseudonym for the real brains behind Bitcoin?

​Earlier this month the New York Post reported “more and more people are speculating that it could be Tesla and SpaceX founder Elon Musk.”

But whether Nakamoto exists or is a figment of a banking syndicate’s imagination, Bitcoin investors believe is irrelevant.

They say the currency has its own internal logic and is not reliant on confidence in the founder, unlike Onecoin which was exposed as a giant Ponzi scheme in 2017 when its founder, Dr Ruja Ignatova, went missing.

US Hypersonic Missile ‘Did Not Launch’ Due to Issue During Test, Air Force Says