After a sluggish start, #MeToo movements pick up steam France 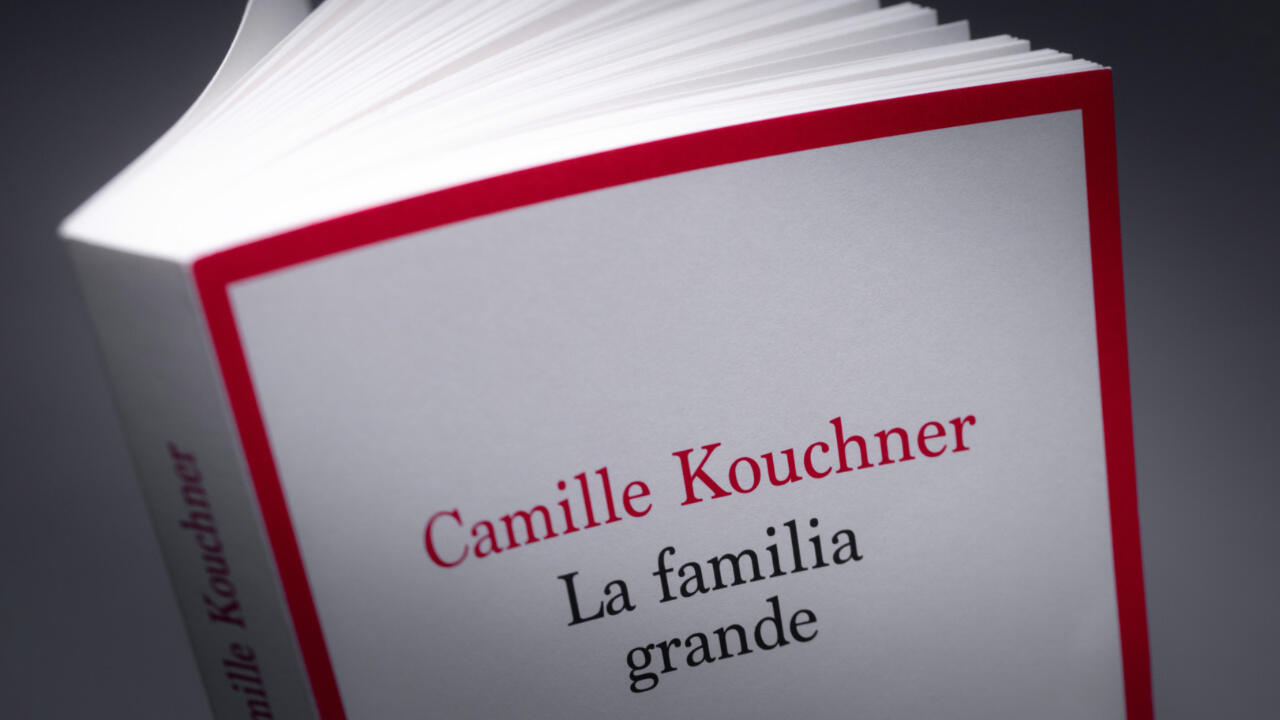 When the #MeToo movement took hold in France in October 2017, it freed women to come forward with stories of sexual harassment and abuse but had few consequences for their aggressors. In recent months, there has been a new wave of #MeToo allegations, this time with concrete results.

As men in Hollywood and other prominent industries in the United States tumbled from their perches in rapid succession after hundreds of women began coming forward in 2017 with stories of abuse under the #MeToo hashtag, women in France, too, began to open up about their own experiences with sexual harassment and violence.

The movement soon had a French equivalent, #BalanceTonPorc (out your pig), the hashtag launched in October 2017 by New York-based French journalist Sandra Muller. A month later, thousands of women were in the Place de la République in Paris and in other cities protesting violence against women.

“It was very powerful,” said Léa Bages, a consultant who specializes in gender relations, noting that the demonstrators were of all ages and from all sectors of society.

Unlike in the US, though, where a year after the #MeToo hashtag first went viral more than 200 men powerful men had lost their jobs, few men in France were punished for their aggressions.

What’s more, there was significant societal pushback against the movement, the most notable from a group of more than 100 prominent women, including actress Catherine Deneuve, who signed an open letter lamenting the destruction of ambiguity and defending men’s right to hit on women. To these women and the many who agreed with them, #MeToo was a puritanical overreaction and an affront to French values and the country’s cherished culture of seduction.

Recently, though, that has changed. In the past few weeks there has been a new reckoning here that has resulted in powerful men being forced to resign. “I feel like I’m back in the US three years ago,” said Alice Coffin, a Paris city councillor and longtime feminist activist. “It’s striking.”

The #MeToo movement in France began to reach critical mass last year. The marches continued and grew. It was also in 2020 that posters denouncing sexual abuse and gender-based murders with slogans like “Silence is not consent” became ubiquitous in Paris. The discussion about gender-based violence was suddenly everywhere, and it was changing public opinion.

A turning point came in January 2020, when Vanessa Springora published “Consent,” a memoir in which she detailed her sexual relationship with the writer Gabriel Matzneff that began when she was 14-years-old. Matzneff had written openly about his love for sex with children and the literary establishment not only protected him, but lauded him. Now, though, now many of Matzneff’s former supporters turned on him and prosecutors announced that they would look for other victims.

The following month at the César awards, France’s version of the Oscars, actress Adèle Haenel walked out in protest after Roman Polanski, who has been convicted of raping a 13-year-old girl, won the award for Best Director. In late 2019 Haenel became the first prominent actress to speak out against sexual abuse in the French film industry, accusing director Christophe Ruggia of sexually harassing her for years beginning when she was 12.

The accusations kept coming and the dominos continued to fall. July saw the hashtag #MusicTooFrance, encouraging those who had suffered sexual or sexist violence in the music industry to speak out. In August, a deputy mayor of Paris, Christophe Girard, was pressured to resign that position over his longstanding support of Matzneff, though he remains a city councillor. In November 2020 Mediapart published a column by an organisation of actresses denouncing sexual violence and rape at Cours Florent, one of France’s most famous acting schools.

The momentum picked up even more in 2021. In January of this year, Camille Kouchner published “La Familia Grande (The Big Family),” a book accusing her stepfather, Olivier Duhamel, a well-known political scientist and constitutional expert, of sexually abusing her twin brother when he was 14.

The book set off a raft of repercussions. Duhamel resigned all his positions, including that of president of the National Foundation of Political Science, the organisation that oversees the prestigious university Sciences Po. Frédéric Mion, the director of the university, was then forced to step down over his handling of the incest allegations and after numerous students at schools in the Sciences Po network throughout France alleged they were victims of sexual assault at the school and administrators and staff there did little to address their complaints. Elisabeth Guigou, a former justice minister and close friend of Duhamel, left her position as the head of a committee on sexual violence against children.

The book also sparked the #MeTooInceste hashtag, which went viral and led to the outing of other famous men. In late January, the Paris prosecutor’s office opened an investigation into French actor Richard Berry after his daughter accused him of incest, the same week that French TV producer Gérard Louvin’s nephew publicly accused him of incest.

#MeTooIncest was quickly followed by #MeTooGay, an outpouring of testimonials from gay men breaking the silence on the abuse they suffered as young men or as adults.

“Something very important is happening,” Coffin said, noting that Sciences Po is an “emblematic” institution in France.

But why the change?

For starters, the solidarity of the #MeToo movement of 2017 gave woman the courage to come forward and speak about their experiences. The discussion of sexual violence in public spaces created a climate in women felt safe and supported in sharing their stories, said Bages, the consultant. “The weight of social media is considerable,” she said.

The social media campaigns and marches changed public attitudes, said French feminist historian Christine Bard. They also helped feminist groups come together around a single cause, violence against women, much in the way that the right to vote became a central issue for feminists a century earlier.

Also, the most recent iterations of #MeToo involved French women challenging French men and French institutions, rather than being an imported movement, said Ursula Le Menn, spokeswoman for the group Dare Feminism. “That challenged our culture,” she said.

And, Coffin noted, now pressure is coming not only from activists but also from within institutions themselves.

That the most recent round of #MeToo-ism involved children also played a part, Le Mann said. When women were bringing allegations of abuse, critics questioned their motives. That’s harder to do with children, Le Mann said. “Children don’t want money or fame,” she said.

The world of Napoléon Bonaparte