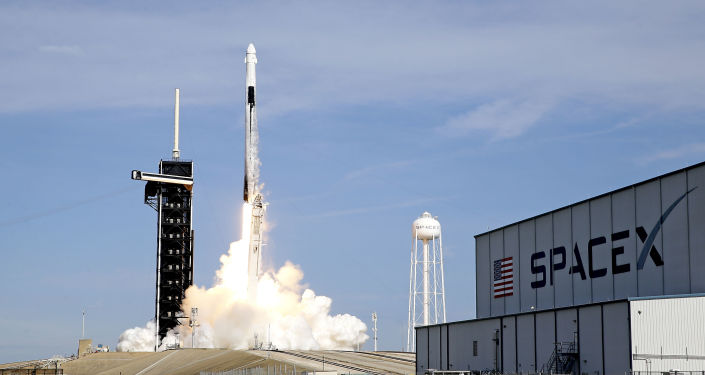 Earlier in the day, the US aerospace manufacturer confirmed the deployment of 60 Starlink satellites launched from the Kennedy Space Center in Florida’s Cape Canaveral.

“It does look like we did not land our booster on Of Course I Still Love You tonight,” Anderson said, as cited by the Space.com portal, adding that the second stage is still on a nominal trajectory.

A successful landing of the first stage would have allowed it to be reused, which the company usually does.

The Starlink project seeks to provide affordable access to broadband internet connection across the world. So far, over 1,000 out of 12,000 satellites have joined the megaconstellation.