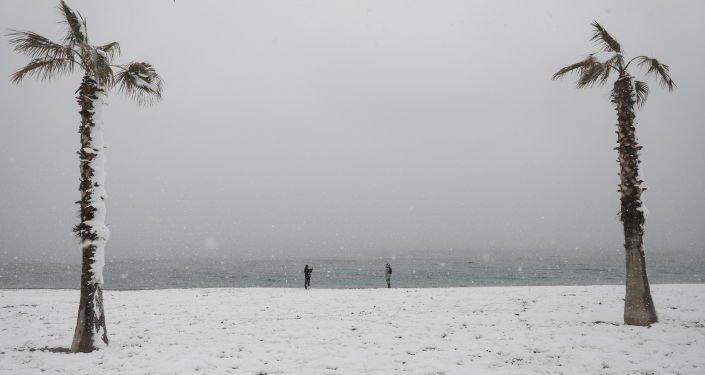 The power outage led to two deaths of hospital patients after their ventilators failed.

The rare phenomenon brought some 400 electricity workers into the streets in the region of Attica, which includes the capital. So far, only 35 of the cut-off power lines have been repaired.

‘Empty Suit With Teleprompter’: Trump Jr. Doubts Biden Up to Challenge as Putin Invites Him for Chat

Doggo Concerto No. 1: Golden Retriever Howls to the Sound of Chimes