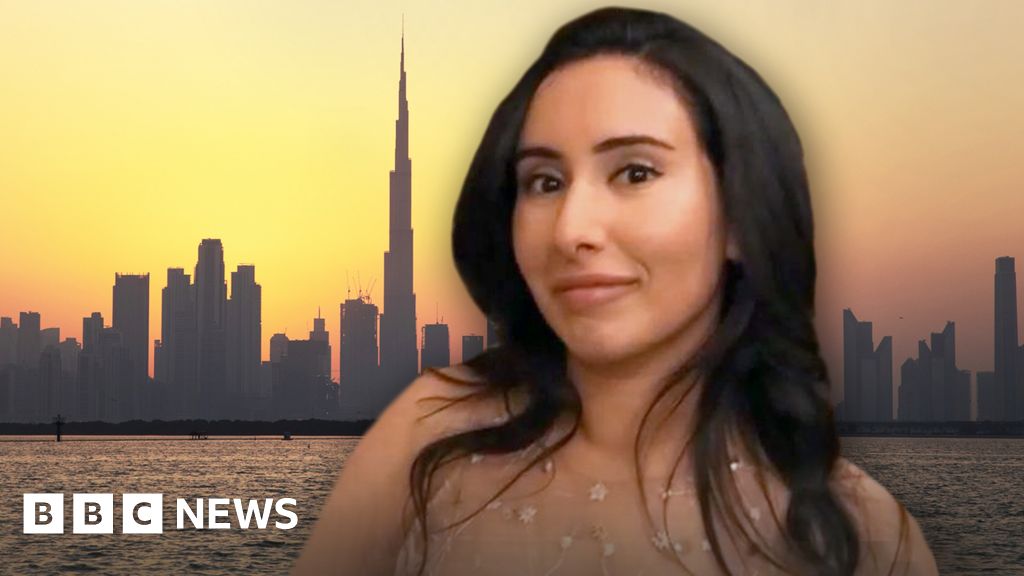 In March 2020, a High Court judgement revealed further details about his treatment of his adult daughters. Eighteen years earlier, a second daughter, Shamsa, had been abducted in the UK and returned to Dubai, where she has been captive ever since. The judgement laid out the full story, for the first time, of how the sheikh’s agents had tracked her down in Cambridge, and flown her back.

‘I could photograph space my entire life’

Suez blockage is holding up £7bn of goods a day

AstraZeneca vaccine – was it really worth it?