Parade’s latest underwear line feels like wearing nothing at all

We’ve been fans of Parade’s colorful, size-inclusive underwear offerings since the direct-to-consumer brand launched back in October 2019 — and its latest underwear innovation is no exception. Parade just introduced its latest line, Universal, featuring a range of seamless, sustainably made underwear in all the bright hues you’ve come to expect from the company.

Available in sizes XS through 3X, the Universal line is available in four styles: Brief, High-Rise Boyshort, Thong and Hip Hugger. Each design is constructed from super-soft material that’s made from special interlocking yarns that hold their shape over time and molds to your body for that second-skin feeling, so you won’t ever spot a panty line, even under leggings. 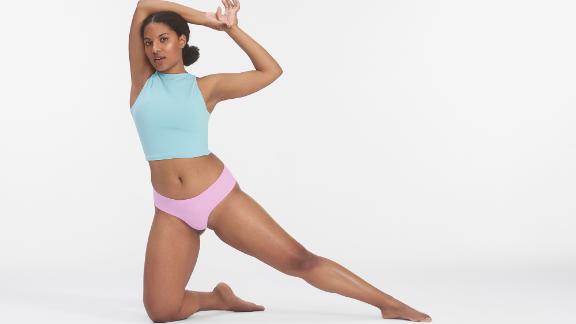 And with Universal, Parade is doing its part to help out the planet. The fabric used in the line is Oeko-Tex certified recycled, and the underwear also features a brand-new 100% organic cotton gusset. Plus, Universal is free of toxic dyes and any harmful chemicals. And perhaps most impactful, each pair of underwear is carbon offset to neutralize emissions, which is in line with Parade’s mission to be carbon neutral by the end of 2022. 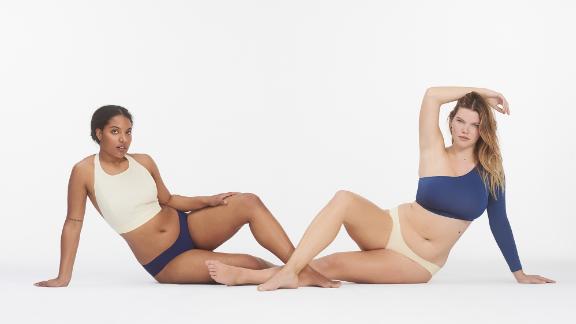 Parade sent me a pair of the new undies to try for myself (in a delightful lime green hue, I might add), and I was indeed impressed with how easy it was to forget I even had them on. The fabric really is buttery soft, but unlike other seamless underwear I’ve tried, the Universal pair felt noticeably sturdy, not flimsy and easily ripped or stretched after a few washes — not to mention the environmentally friendly component makes wearing a pair of these underwear all the more enjoyable.

And with prices starting at just $8 per pair, it’s completely reasonable to stock your drawers with Universal underwear in every style and color. Shop the new line for yourself on Parade’s site.

Sonos Roam vs Sonos Move: Which speaker is for you?

Inside the origins, treatments and global response to HIV and AIDS