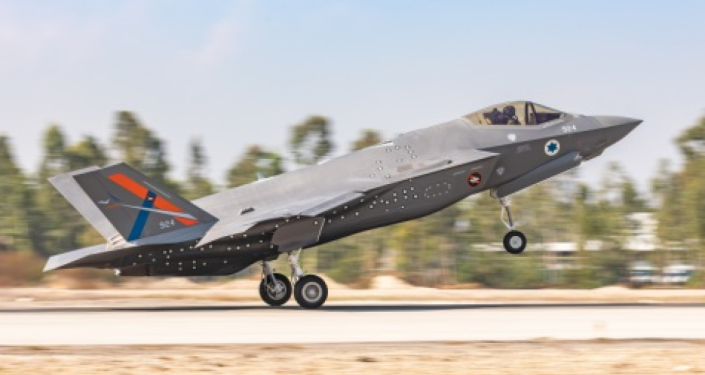 “A ministerial procurement committee has approved the purchase of a new F-35 squadron, four new refueling planes, and a large quantity of munitions,” an unnamed Israeli official told Reuters.

Israel’s Finance Ministry initially cited budgetary concerns and opposed the bill, but they were ultimately overruled on the matter, which was supported by Israeli Minister of Defense Benny Gantz.

Funding for the $2.74 billion deal will come in part from the $3.8 billion of US military aid given to Israel each year. Many opposed to the deal highlighted that the up-front payment will result in high-interest charges from American banks.

“The bottom line is that it’s either paying about NIS 8 billion right here and now or paying additional interest… in another decade, which the Defense Ministry will pay for with dollars from the aid budget,” Amir Eshel, director-general of the Israeli Ministry of Defense, told reporters in November, as reported by The Times of Israel.

The estimate later approved by the government was worth ~NIS 9 billion.

“It doesn’t add up to me that the State of Israel right now — at the peak of a budgetary deficit — would take NIS 8 billion and put it in America. There are other techniques to solve this,” he added.

Eshel also highlighted that the Israeli Defense Force’s current fleet of F-35 fighter jets, as well as approximately 100 of its F-15s, have been procured under similar arrangements.

With Israeli approval received, the deal must now be laid out in a notification memo addressed to US Congress.

News of Israel’s F-35 procurement comes alongside new engine concerns plaguing the joint strike fighter program in the US.

The two issues present a “serious readiness problem” for the joint strike fighter program, according to a US defense official who spoke with the outlet.